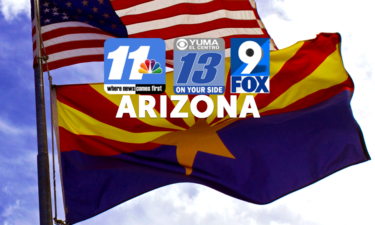 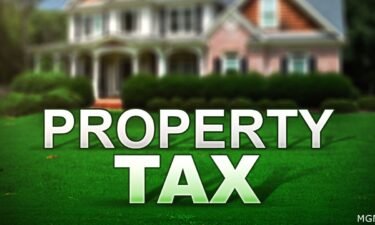 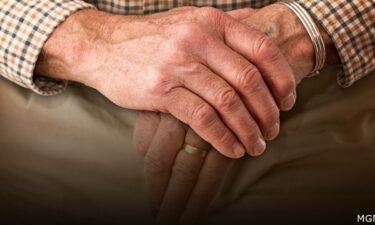 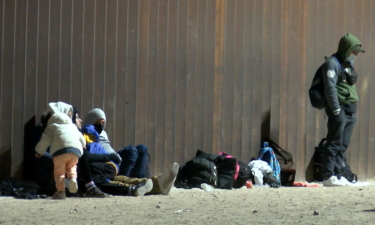 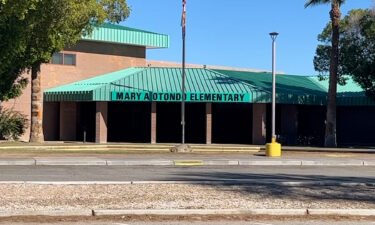 The Congressmen who represent the Desert Southwest are speaking out about today’s vote to initiate impeachment proceedings against President Donald Trump.

The measure passed 232 to 916, with most Representatives voting along party lines. All but two Democrats voted in favor of impeachment. All Republicans voted against it.

Representative Paul Gosar , from Arizona’s 4th District, was among those Republicans. Gosar tweeted this just before this morning’s vote:

Gosar hasn’t issued an official statement since the resolution passed, but he’s been a harsh critic of both the inquiry and the process surrounding it.

Grijalva was an early and vocal supporter of the impeachment process. He released a statement after the vote, saying:

” The President’s invitation for a foreign power to investigate a political rival and invite interference in our elections is against the law, Trump has consistently put his personal interests ahead of those of the American people, reiterated his belief of being above the law, and obstructed important Congressional oversight investigations into the corruption plaguing his administration. ”

Representative Vargas hasn’t issued a statement on today’s developments. However, he did voice his support for impeachment when House Speaker Nancy Pelosi announced the official inquiry in September.

That statement read in part: ” The President’s attempts to obstruct justice and disrupt our democracy have left Congress with no other option than to pursue impeachment. ”