EL CENTRO, Calif. (KYMA, KECY) - The County of Imperial selects five college students for the 2021 Fellowship Program to learn from leaders in local government and get invaluable first-hand experience in the decision-making process on a countywide level.

Each student will be awarded up to $20,000 in scholarship, and upon graduation, will be granted an 18-month full-time position with the County of Imperial.

Nancy Arias is a 20-year-old from Imperial currently studying at Imperial Valley College (IVC). County of Imperial says she will soon be transferring to San Diego State University to obtain her Bachelor’s degree in hopes of continuing her studies to become a Nurse Practitioner.

Valeria Aguilar Echegaray is also 20 and lives in El Centro after emigrating from Mexico several years ago. She recently graduated from IVC and transferred to California State University, San Marcos, to obtain her Bachelor’s degree in political science. She hopes to pursue a career in advocating for the underserved and underprivileged in her community and worldwide.

21-year-old Christopher Galarte from Brawley will be transferring to San Diego State University to pursue a degree in psychology. His goal is to become a psychologist and help better his community through mental health services.

20-year-old Ana Sofia Rodriguez will be attending the University of California, Los Angeles, in the Fall to pursue a Bachelor of Arts degree in Spanish and Portuguese. Rodriguez is fluent in multiple languages and wants to pursue a career in working with bilingual children who have speech disorders.

Last but not least, Sofia Vazquez, 19, from Brawley, will be transferred to the University of California, San Diego in the Fall to pursue a Bachelor’s degree in political science. Her goal is to become a state-certified court interpreter before pursuing an advanced degree in academia or media.

“This inaugural cohort reflects the remarkable talent that is found here in our County,” stated Chairman of the Board of Supervisors, Michael W. Kelley. “These young individuals are leaders already, and I am excited to see the contributions they will make to our community and County departments.” 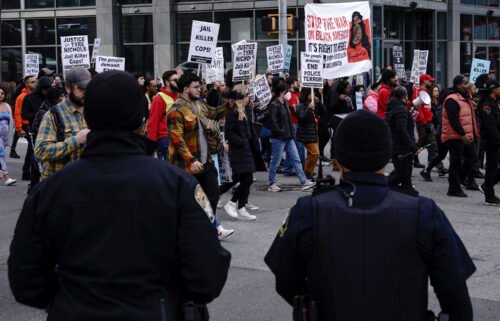