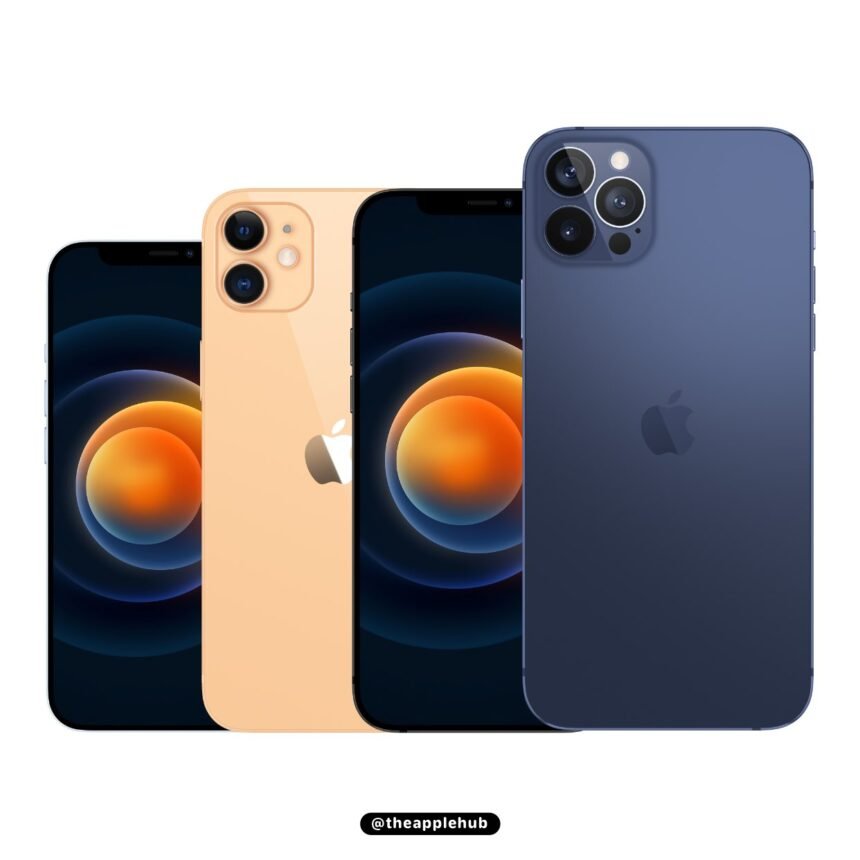 (KYMA/KECY) - Apple fans have a date now for Apple's new and long-awaited iPhone. The tech giant is expected to announce the brand new phone on October 13th.

Several invites were already sent out for an event that will be held at Apple Park, the top of the invite says "Hi, Speed", which teases or most likely alludes to a phone with 5G capabilites.

This would be the first iPhone to connect to the new, ultra-fast wireless network.

Apple usually announces new iPhones in September, but this years event went in a different direction. Instead they showed off several other products rather than the latest iPhone.

The iPhone launch for this year was delayed due to the pandemic disrupting supply chains. The tech giant did announce earlier this year that the new iPhone would be delivered slightly later than normal this year.

The event is set to kick-off next week at 1p.m. EST/10a.m.PST and can be live streamed on Apple's website.