The goal is to allow the deaf to communicate directly with anyone without the help of a translator.

The glove has sensors along four fingers and the thumb. The sensors identify words, phrases, or letters in American Sign Language. The signals then to to a smartphone app which performs the translation.The process is surprisingly fast, generating about one word per second.

Research also put sensors on the faces of test subjects to capture the facial expressions that are part of sign language. 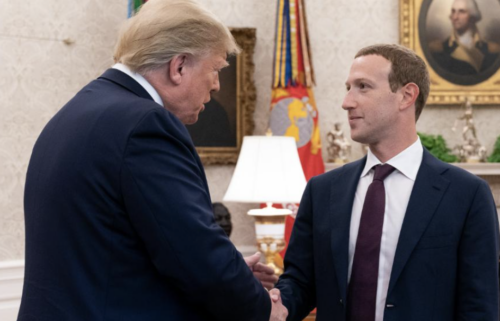 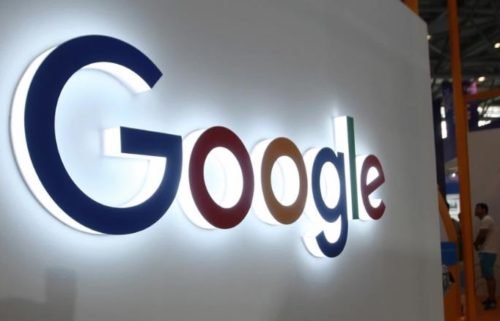 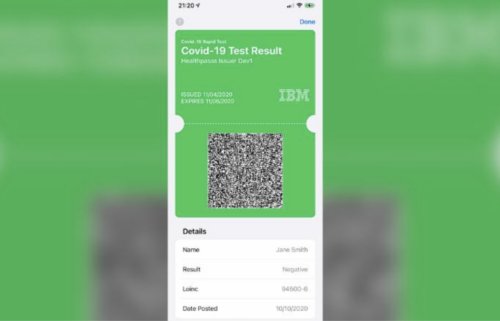 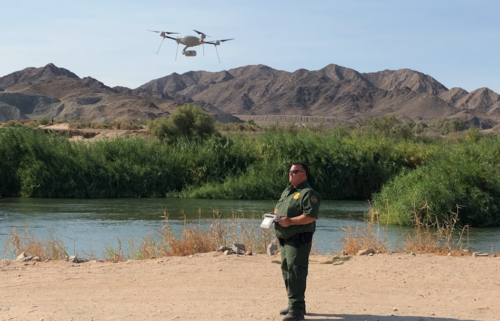