It's a converted, 20-year-old '777-200-E-R' that will be used for testing new technologies aimed at making air travel more sustainable and safer.

The ecoDemonstrator will go through a six-month series of tests on the ground and in the sky, starting this summer.

Boeing'secoDemonstrator program launched a decade ago and takes technologies out of the lab to test them in an operational environment.

It has tested about 230 technologies and Boeing says about a third of them have already been incorporated into its products and services. 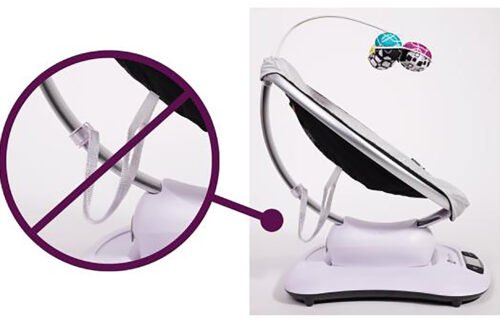