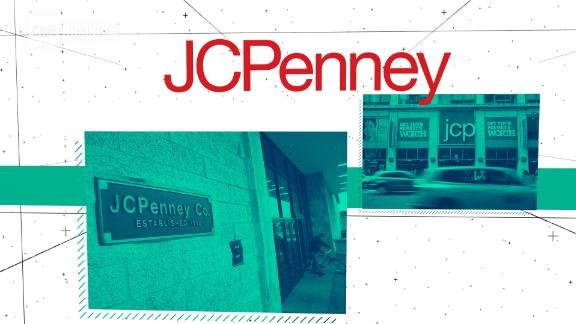 (KYMA, KECY, CNN)- J.C. Penney believes it will emerge from Chapter 11 bankruptcy proceedings before Christmas, under a proposed ownership agreement that would save tens of thousands of jobs.

The beleaguered, century-old retailer said Wednesday it has filed a draft purchase agreement with the nation's two biggest mall owners. Substantially all of J.C. Penney's retail and operating assets will be acquired by Brookfield Asset Management and Simon Property Group through a combination of cash and new loan debt.

Details of the $800,000 million deal that will save roughly 70,000 jobs and avert a total liquidation first emerged last month during a bankruptcy hearing. During the hearing, a lawyer representing J.C. Penney said Simon and Brookfield will spend $300 million for the acquisition then take on another $500 million in debt on behalf of the retailer. 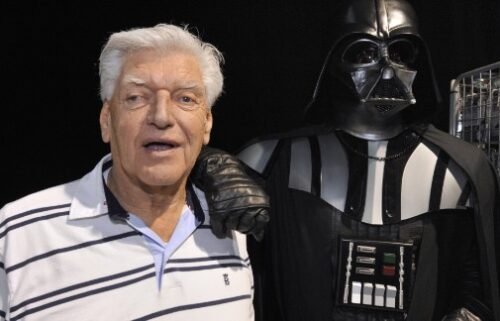 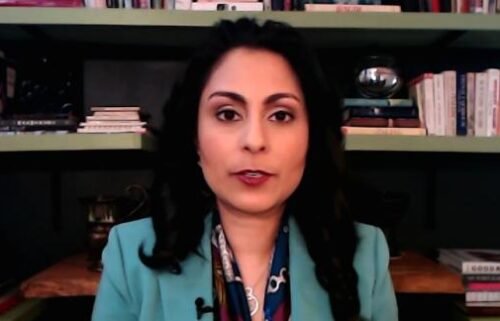