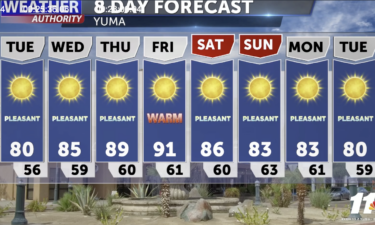 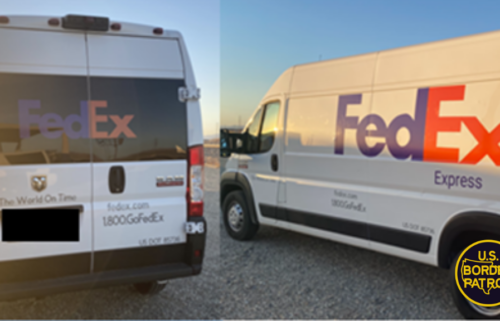 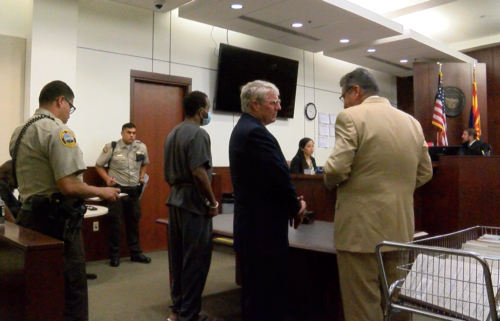 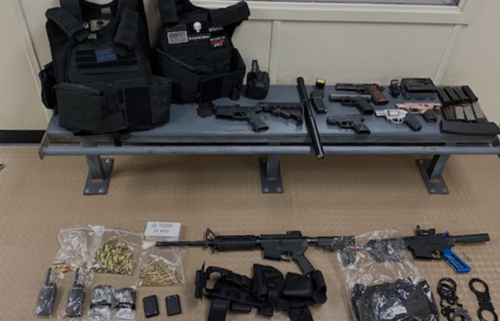 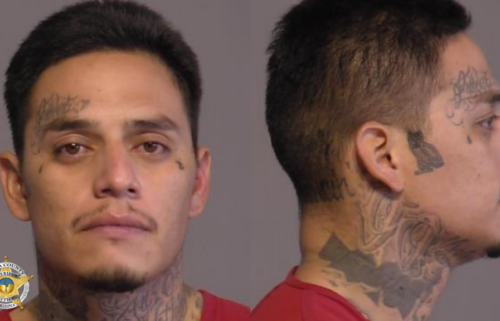 Trump is suing his niece for disclosing the information, calling it illegal breach of contract based on a 2001 settlement agreement among the Trump family.

As for the journalists, the suit claims they interfered with that contract by pushing Mary Trump to disclose the tax documents.

The amount of money Trump is seeking has not been specified but it is believed to be no less than $100 million.

In the response to the suit, Mary Trump said it was an act of desperation, calling her uncle a loser and the Times accused Trump of using the suit to silence independent news organizations.