After the eight public hearings held by the House Select Committee investigating the January 6, 2021, attack on the US Capitol, the American public’s views on the state of democracy and the threat posed to it by that event have changed little, according to a new CNN poll conducted by SSRS.

At the same time, a public consensus has emerged that former President Donald Trump acted at least unethically in trying to hold on to his office after the 2020 election (79% feel he acted either unethically or illegally, including 45% who believe his actions were illegal), that he encouraged political violence in his public statements ahead of January 6 (61%) and that he could have done more to stop the attack once it had begun (77%).

Although there was little movement on each of these questions, partisans appear to be moving in opposite directions. While Democrats are becoming more likely to say democracy is under attack (55% now, up from 46% earlier this year) and that the January 6 attack is a major problem or a crisis (96% now, up from 91%), Republicans are now less likely to feel that way than earlier this year, before the select committee’s hearings. Just 36% of Republicans now say that January 6 was a crisis or major problem, down 7 points since February, and 54% feel American democracy is under attack, down from 66% earlier this year.

Roughly 4 in 10 overall have been closely following news about the select committee’s hearings (41%), with attention concentrated among Democrats (55% of Democrats are following at least somewhat closely, compared with 40% of independents and 28% of Republicans).

About half of all adults say they think the investigation the committee has carried out has been a fair attempt to determine what happened (47%), while 34% say it’s been a one-sided effort to blame Trump, the rest feel they haven’t heard enough to say. Those figures are largely unmoved compared with polling earlier this year.

Most (60%) doubt that the committee’s work will result in changes that help protect American democracy. Democrats are the most optimistic here, 65% think it will lead to meaningful change, compared with just 37% of independents and 17% of Republicans.

Asked whether then-Vice President Mike Pence or Trump did more to act in the best interests of the country on January 6, most Americans (67%), including broad majorities of Democrats (91%) and independents (64%), say Pence had the nation’s interests more at heart. Republicans split on the question, however, with 52% saying Trump did more to protect the country’s interests and 46% saying Pence did.

That said, a broad majority continue to reject the falsehood that the 2020 election was stolen: 69%, a new high in CNN’s polling, say that Biden legitimately won enough votes to win the presidency in 2020. Still, most Republicans continue to say that Biden’s win was not legitimate (66%).

There are broad divides on these questions between those Republicans who want Trump to be the party’s nominee in 2024 and those who do not. Among those who say Republicans ought to nominate someone else, there’s wide acceptance of those of all perspectives on 2020: 79% say the party should be accepting of candidates who believe the election was legitimate and 62% say it should be accepting of those who believe it was stolen. Trump’s backers within the party, though, mostly say to accept those candidates who think the election was stolen (86%) and not accept those who think it was legitimate (57%).

Still, a majority of Republican and Republican-leaning registered voters now say they do not want Trump to be their party’s presidential nominee in 2024 (55% say they want a different candidate), a slight shift away from Trump compared with earlier this year (49% preferred someone other than Trump in a poll conducted in January and February). An increasing number say they feel that way primarily because they just don’t want him to be president (27% now, up from 19% earlier this year).

Trump’s standing among Republican-aligned voters in advance of the 2024 campaign, though, is not as perilous as President Joe Biden’s position among his partisans. The new poll finds three-quarters of Democratic and Democratic-leaning voters (75%) want the party to nominate someone else in 2024, a sharp increase from 51% earlier this year.

Thinking more generally about 2024, the poll finds that most Americans (57%) express at least some confidence that the nation’s democracy would be able to withstand a losing presidential candidate’s attempt to overturn the election results in 2024, but that confidence is tepid. Just 19% say they are very confident that US democracy could survive such an effort, with confidence stronger among Republicans (26% very confident vs. 17% among Democrats). In overall confidence, younger Americans are notably skeptical about US democracy’s ability to withstand an attempt to overturn the results of the 2024 presidential contest: While 63% of those age 45 or older express at least some confidence, only 49% of those under age 45 agree.

This CNN poll was conducted July 22 to July 24 by SSRS online, using sample drawn from a probability-based panel. Results among the full random national sample of 1,002 adults have a margin of sampling error of plus or minus 4.0 points, it is larger for subgroups. 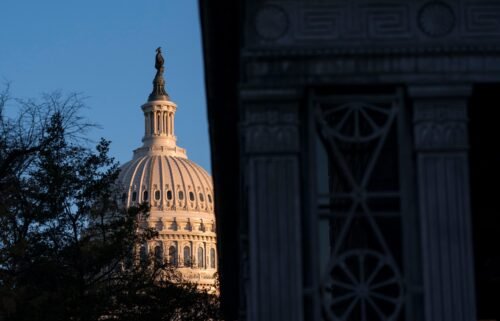 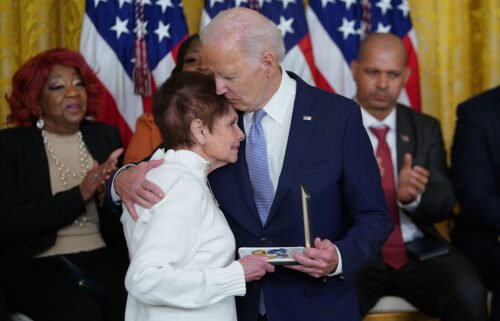 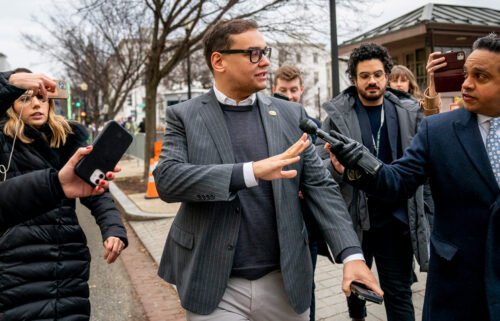 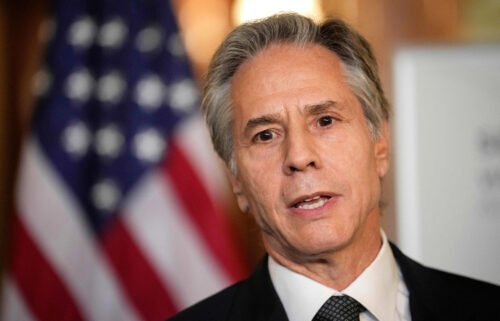