New York Attorney General Letitia James announced Monday that she has received the letter she needs to launch an independent investigation into claims of sexual harassment against Democratic Gov. Andrew Cuomo.

The letter was sent to James’ office by Beth Garvey, special counsel and senior adviser to Cuomo on Monday, and asks James to select an independent law firm to conduct an inquiry into “allegations of and circumstances surrounding sexual harassment claims made against the Governor.”

The letter also directs all New York state employees to cooperate fully with the review and notes that Cuomo will forgo weekly updates on the investigation, to which he would otherwise be entitled.

In a statement, James said this is “not a responsibility we take lightly as allegations of sexual harassment should always be taken seriously.” She said the “findings will be disclosed in a public report.”

The claims against Cuomo that will be investigated include one that emerged Saturday evening in an article in The New York Times. Charlotte Bennett, a 25-year-old former executive assistant and health policy adviser to Cuomo, told the newspaper that during one of several uncomfortable encounters, Cuomo asked her questions about her sex life during a conversation in his state Capitol office and said he was open to relationships with women in their 20s.

She interpreted the exchange — which she said took place in June, while the state was in the throes of fighting the pandemic — as what the newspaper called “clear overtures to a sexual relationship.”

Another former aide, Lindsey Boylan, accused Cuomo of sexual harassment, including an unwanted kiss. In a Medium post last week, Boylan alleged that the Democratic governor kissed her on the lips following a one-on-one briefing in his New York City office in 2018.

The escalating backlash against Cuomo prompted him to release a statement Sunday night that acknowledged some of his comments in the workplace “may have been insensitive or too personal” and said he was “truly sorry” to those who might have “misinterpreted (the remarks) as an unwanted flirtation.”

Cuomo also maintained that he never inappropriately touched or propositioned anyone.

James is also investigating the Cuomo administration’s handling of Covid-19 nursing home deaths, and James released a report in January that found that the state undercounted nursing home Covid-19-related deaths by about 50%.

Cuomo’s office had initially selected former federal Judge Barbara Jones to investigate claims of sexual harassment, but the choice was publicly rejected by several high-profile New York Democrats, who argued that Cuomo should have no role in shaping the probe.

In a statement Sunday, Garvey then asked James and Chief Judge Janet DiFiore to choose “an independent and qualified lawyer in private practice without political affiliation” to conduct a “thorough review” and issue a report on the matter in an effort to “avoid even the perception of a lack of independence or inference of politics.”

But that push, too, was rejected by James, who in a pair of statements of her own Sunday made clear the conditions under which her office could conduct an independent probe.

“To clarify, I do not accept the governor’s proposal. The state’s Executive Law clearly gives my office the authority to investigate this matter once the governor provides a referral,” James said.

“While I have deep respect for Chief Judge DiFiore, I am the duly elected attorney general and it is my responsibility to carry out this task, per Executive Law. The governor must provide this referral so an independent investigation with subpoena power can be conducted.”

This story has been updated with additional information Monday. 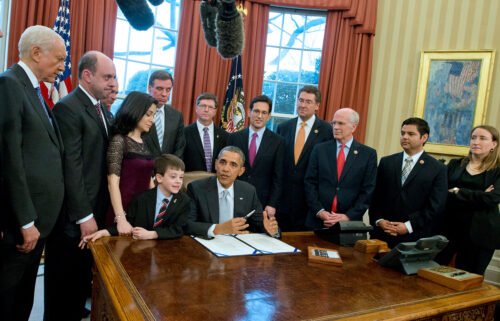 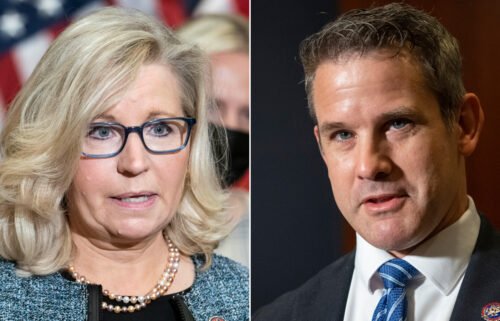 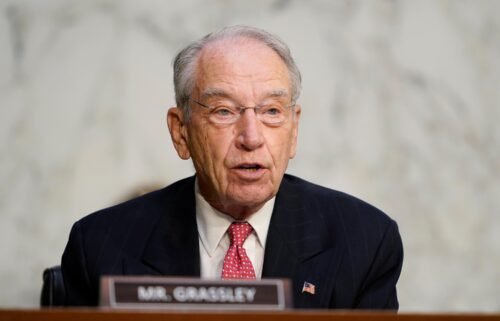