Argentina’s soccer superstar Lionel Messi is not in negotiations to join Inter Miami next season, his representative tells CNN.

On Sunday, Britain’s Sunday Times reported that the 35-year-old Paris Saint-Germain (PSG) forward was close to agreeing a deal with the MLS side and would sign after the conclusion of the FIFA World Cup.

“It’s false, it’s fake news. There is no negotiation for Lionel to join Inter Miami next season,” Messi’s representative, Marcelo Méndez, said in a statement to CNN.

The Argentina captain, who is currently representing his country in Qatar in what is likely to be the final World Cup of his career, is playing in the final year of his contract with PSG.

Messi scored a fantastic goal to break the deadlock and help lift the Albiceleste to a 2-0 win against Mexico on Saturday, which was crucial in maintaining Argentina’s hopes of making it through to the knockout stage of the competition after the team slipped up in a historic upset to Saudi Arabia in its first game.

During his career, Messi has won a total of 40 career trophies with Barcelona, PSG and Argentina — including the Copa Ámerica, South America’s premier international tournament — but he has never won the World Cup. 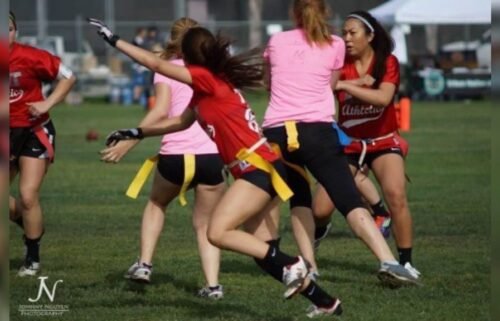 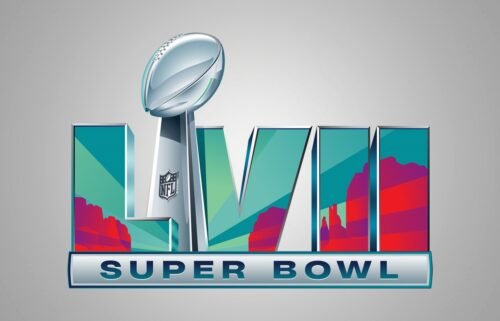 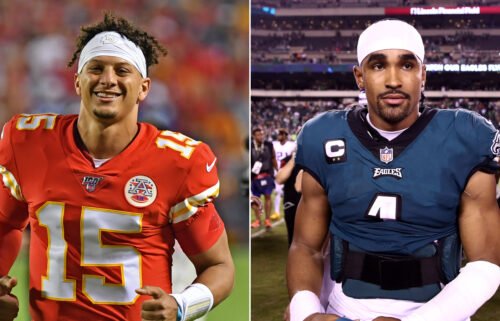