ALBUQUERQUE, New Mexico (KOAT) — A social justice advocate is claiming that once again, law enforcement violated his rights when he was arrested while at the scene of a shooting where FBI agents fatally shot a man.

Clifton White and the American Civil Liberties Union have already filed a suit against the city for not releasing documents about his arrest.

That arrest occurred days after he organized a Black Lives Matter rally.

On Wednesday, just hours after an interview with KOAT, he showed up at a scene where an FBI agent shot and killed a man. The agent was also shot but survived his injuries.

Video obtained by KOAT shows White was arrested by deputies while his arms were in the air.

Deputies charged him with assault on a law enforcement officer and booked him into jail.

He was released hours later. 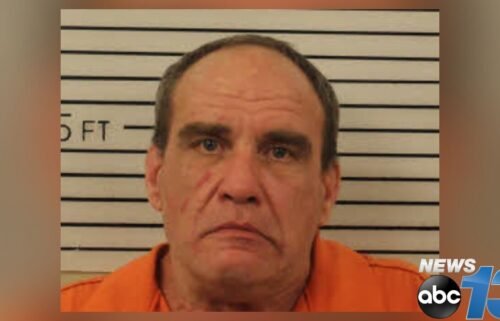