Two major makers of lithium batteries used for electric vehicles have reached a deal on an intellectual property dispute that threatened to curtail the supply of batteries needed to step up US production of EVs.

The deal also means that SK can continue to build a battery plant now under construction in Commerce, Georgia, that is expected to bring 2,600 jobs. The plant is slated to produce batteries for the electric version of the Ford F-150 and a Volkswagen EV to be built at its plant in Chattanooga, Tennessee.

It could also open the way for LG to announce a second joint-venture battery plant with General Motors. The two companies have acknowledged that they are looking to build another facility in addition to the one they’re building in Lordstown, Ohio.

Automakers are ramping up production plans for electric vehicles, both to meet increasingly tougher environmental regulations as well as increasing demand among car buyers. Electric cars have less moving parts than gas-powered vehicles and therefore can be cheaper to build due to the reduced hours of labor that goes into assembling them.

But there is a looming shortage of the batteries needed to power the cars. The lack of inventory could put upward pressure on battery prices, and keep the cost of EVs higher than traditional gasoline cars.

Even with its own battery plant in Nevada, electric car leader Tesla said it needs more batteries from suppliers, and has also said that a lack of batteries is the reason it has yet to come out with an electric semi-tractor truck, which will need five times as many batteries as a typical EV.

The dispute between the battery makers led to a ruling by the US International Trade Commission that SK Innovation stole 22 trade secrets from LG Energy, and should therefor be barred from importing, making or selling batteries in the US market for 10 years. But the commission did allow SK to continue selling batteries to Ford for four years and VW for two years to give the automakers time to find other suppliers.

“We are pleased that SK Innovation and LG Energy Solution have settled their differences,” said Ford. “This allows us to focus on delivering a range of Ford world-class battery electric vehicles for our retail and fleet customers, while also supporting American workers, the economy and our shared goal of protecting the planet.”

President Joe Biden had until Sunday night to overrule the Trade Commission’s ruling. Politicians from Georgia, including newly elected Sen. Jon Ossoff, had been pushing to reverse the USITC decision.

“This settlement agreement is a win for American workers and the American auto industry,” Biden said in a statement released by the White House Sunday. “We need a strong, diversified and resilient US-based electric vehicle battery supply chain, so we can supply the growing global demand for these vehicles and components — creating good-paying jobs here at home, and laying the groundwork for the jobs of tomorrow.” 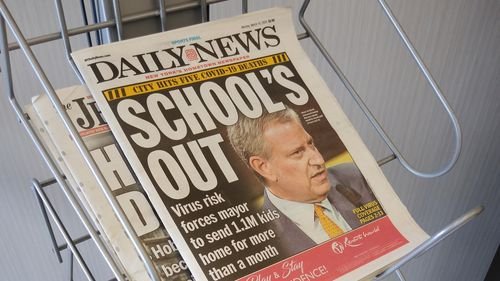 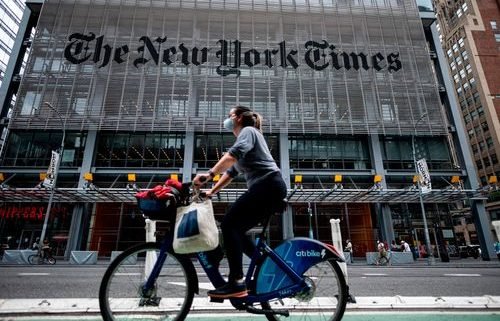 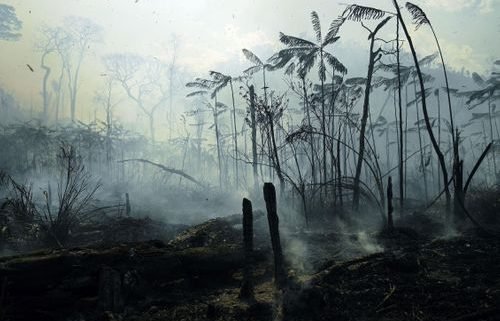 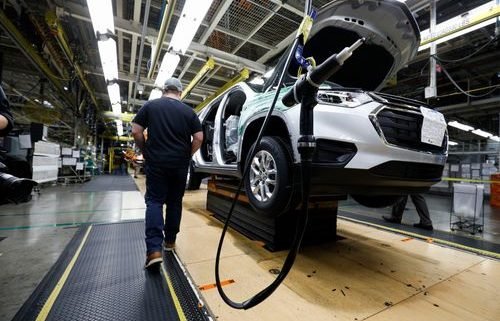