In Australia, the websites that were previously blocked by Facebook are now accessible and sharable once again.

But the battle involving social networks and news is just beginning.

Australia’s government passed a law that offered a glimpse at the future for Facebook and media consumers around the world.

This first-of-its-kind law was hotly debated in recent months, with Facebook and Google opposing the initial version of the legislation, which would have allowed media outlets to bargain either individually or collectively with them — and to enter binding arbitration if the parties couldn’t reach an agreement.

Facebook even went so far as to shut down news pages in Australia last week in protest of the proposed law, but later restored them after the country made some changes to the code. On Friday a Facebook spokesperson told CNN Business that the affected content had been restored.

It is a momentous occasion for both the news and tech industries. Rod Sims, the competition regulator who wrote the law, celebrated it as a move that will “address the market power that clearly Google and Facebook have.”

Why does this matter outside Australia?

Publishers have been complaining for years that the two tech giants have eaten away at the advertising dollars that keep news outlets afloat. The tech companies, in response, say they are providing something of value — by connecting the world — and advertisers are merely chasing eyeballs.

These intramural debates have consequences for all of us because a dearth of well-funded news gathering weakens democracy.

So lawmakers and regulators from Australia to the US are looking at different models to make Facebook and Google pay for a share of the cost of news gathering.

They say the tech companies are taking advantage of news and information resources without looking out for their well-being.

Tech executives, on the other hand, say news websites are freely providing their content for search engines and social platforms. Facebook and Google both say they want to partner with news outlets and enter into financial relationships, but both firms also objected to some of the specifics of the Australian law.

Bottom line: Other countries say they are going to follow Australia’s lead.

Who will benefit from these deals?

One of the biggest proponents of the law is Rupert Murdoch’s News Corp, which lobbied for political action against Big Tech for years. News Corp struck a deal with Google last week.

Other big media outlets in Australia will be getting checks from Facebook, too. But what about upstarts?

Some lawmakers in Australia expressed similar concerns about money flowing to Murdoch but not to a wider array of news outlets.

What will other countries do, and when?

Officials in Canada and other countries say they want to implement their own versions of these laws. The timelines are uncertain.

Facebook executive Nick Clegg said in a blog post that the company “is more than willing to partner with news publishers.” He described a plan to pay “at least $1 billion more” to the news industry “over the next three years,” which is in line with Google’s commitments. 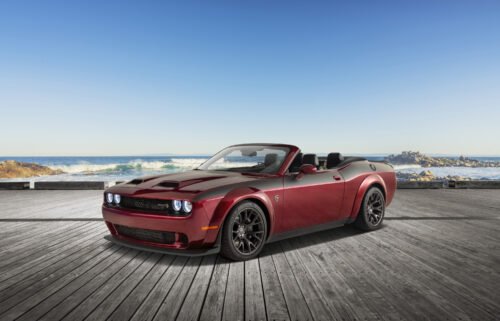 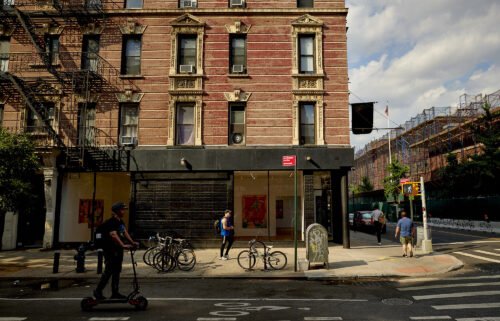 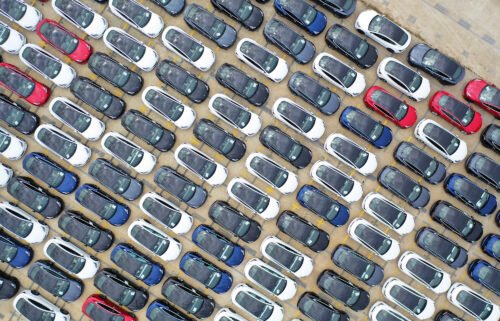