(KYMA, KECY) - The Arizona Cardinals announced Monday morning that the organization has hired Monti Ossenfort as their new General Manager.

Ossenfort comes to Arizona with 21 years of NFL experience, including 15 with the New England Patriots and the past three as Director of Player Personnel with the Tennessee Titans.

Ossenfort is expected to be formally introduced at a press conference Tuesday. 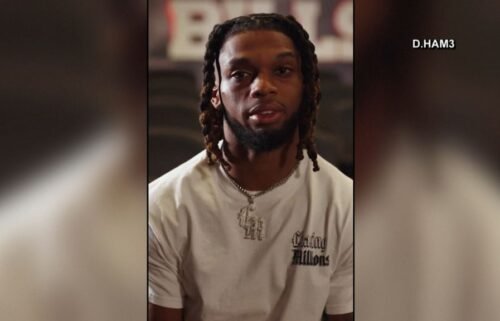 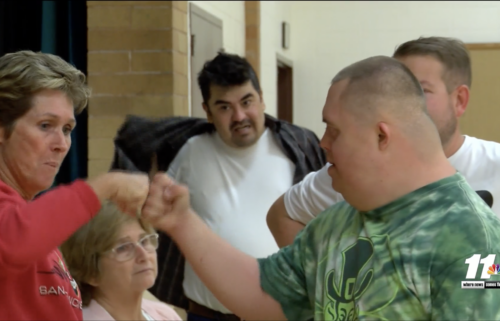 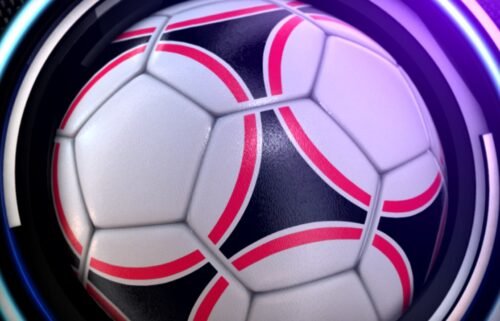 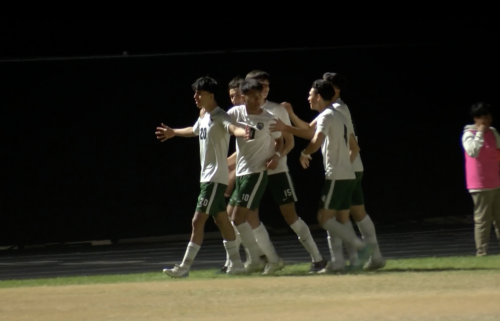