“I had fun … He’s better than I thought he was,” Mayweather said after the fight Sunday, saying Paul knew how to use his weight to his advantage. “He’s a tough, rough competitor … I was surprised by him tonight.”

The pay-per-view event, which was broadcast on Showtime Sunday from Hard Rock Stadium in Miami, was deemed a draw.

“We are aware that some customers have been having trouble accessing tonight’s Pay Per View event on SHOWTIME.com,” a spokesperson for Showtime told CNN in an email statement on Sunday evening during the event. “We are working diligently to resolve the issue and will redress customers appropriately.”

This wasn’t Paul’s first time in the ring. He twice fought vlogger and rapper Olajide “KSI” Olatunji, with the first bout ending in a draw and a second with KSI’s victory.

Mayweather, who was undefeated in his career with a 50-0 record, is considered one of boxing’s all-time greats.

He retired in 2017 after defeating Conor McGregor, a fight that Forbes estimated generated more than $550 million in revenue. Mayweather earned a reported $275 million, a sum generated both from his roles as fighter and also promoter.

Mayweather told CNN en Español’s Raul Saenz last year he was “100% sure” he wouldn’t fight against boxers again. He announced in 2019 he was “coming out of retirement in 2020.”

Mayweather also said he was interested in facing Paul’s brother, Jake Paul, sometime in the future.

CNN’s Ben Morse and Alaa Elassar contributed to this report. 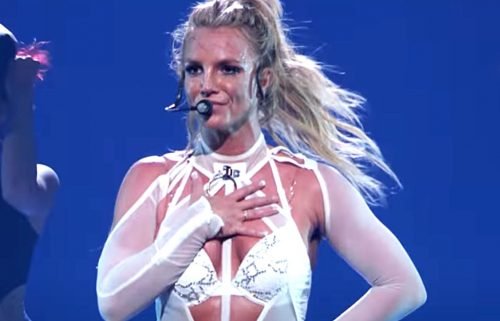 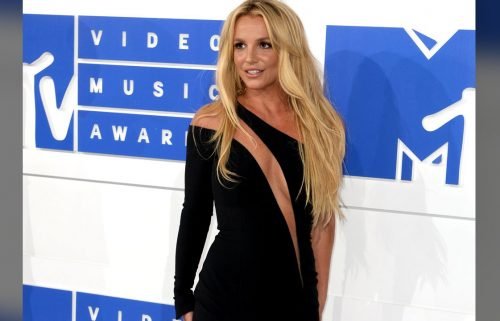 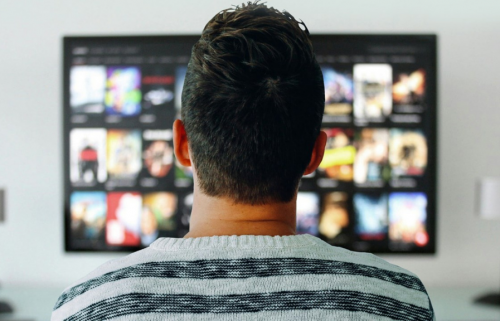 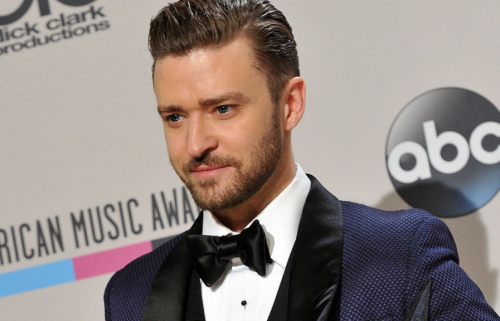