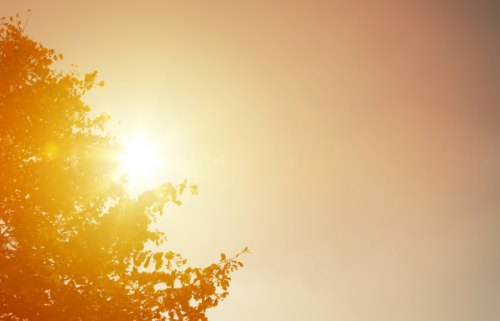 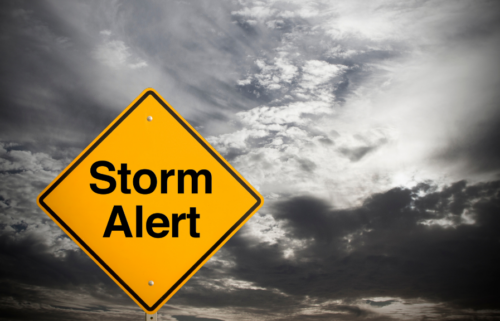 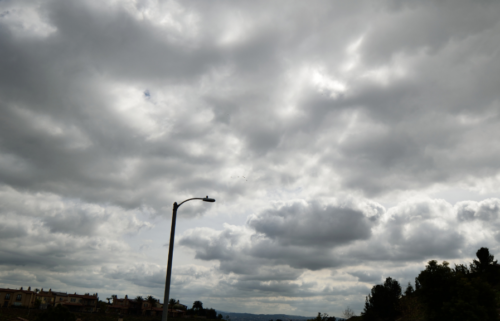 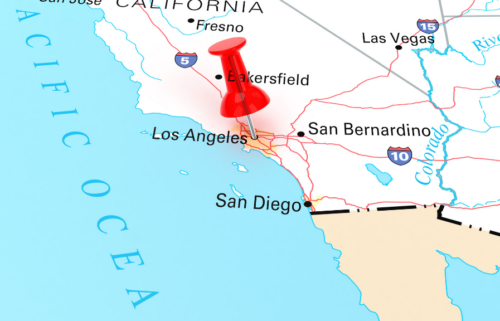 IMPERIAL COUNTY, Calif. (KYMA, KECY) - One Imperial Valley teacher says he agrees at this time with California's decision to delay the vaccine mandate in classrooms.

California will not require students to be vaccinated against COVID-19 for at least another school year, health officials announced Thursday.

The earliest the requirement would go into effect is now July 1, 2023. Governor Gavin Newsom says he is waiting for full approval by the Food and Drug Administration of a COVID-19 vaccine for it to be mandated at schools.

Daniel Nunez is a high school teacher in the Imperial Valley, he says at this time, he feels it's the right move.

"I think when the governor took that initial stance, we were in a different place, it was a bit agressive because parents have the ultimate say with their kids, but now I am telling you with experience, a lot of it has died down in the classroom, it is almost nonexistent," he said.

Nunez added as a history teacher, he understands elections are coming up and says that mandating a vaccine may be harmful to politicians running for office.