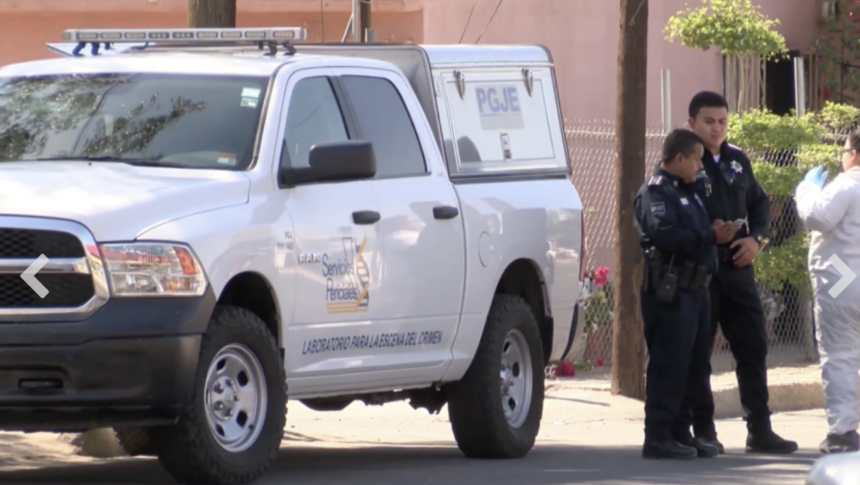 In Mexicali, Alejandro Lora, the municipal Police Chief, reported that the murders are mostly related to organized crime and the social breakdown that derives from drug addictions.

Officials said that 80% of the murders registered last year were related to gangs, drugs, and organized crime.

Adding that the entity's insecurity is the result of the phenomenon of violence experienced throughout the country. However, that same insecurity has claimed the lives of innocent people, such as women's murders.

Local authorities pledged that this year they would reinforce the security tables' work where all the police corporations are involved in preventing and combating crime in Mexicali.