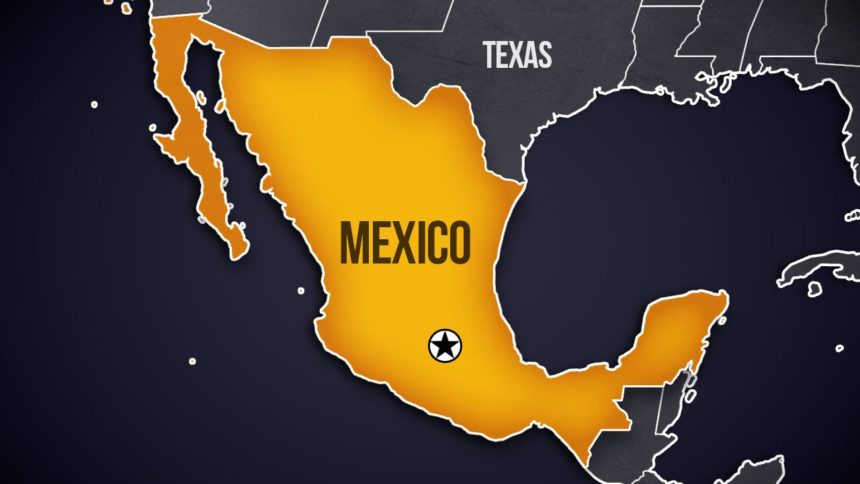 (KYMA, KSWT, KECY)- A 13-year-old is dead and three others are injured after armed gunmen shot him and his family over the weekend while vacationing in Mexico.

CBS News reports the family was traveling in a Chevrolet SUV with Oklahoma state plates, returning from a holiday visit in San Luis Potosi.

According to the attorney general's office, the child was a U.S. citizen and the parents were permanent residents of the U.S.

They did not release the victim's names.

CBS News states the highway they were traveling on is considered high risk.

The road runs through an area that's disputed by criminal groups, including the Gulf Cartel and Zetas.

The road connects the city of Mier with Nueva Ciudad Guerrero, on the banks of the Rio Grande across the U.S.-Mexico border from Falcon Heights, Texas.