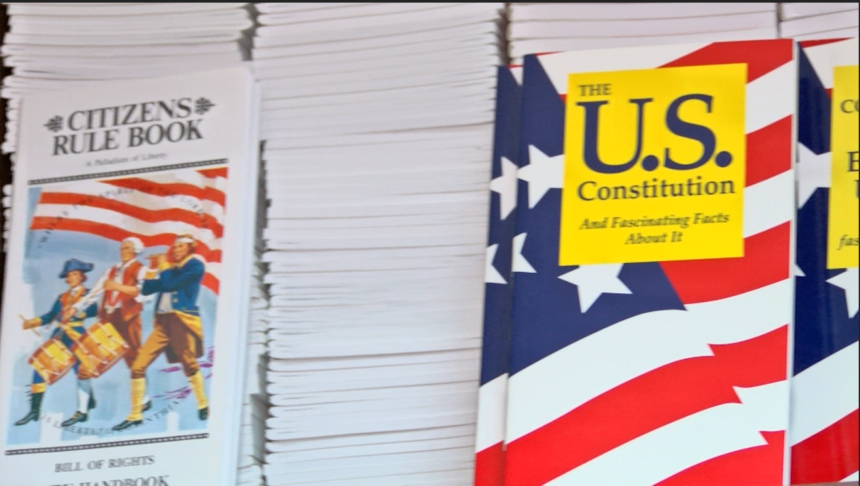 YUMA, Ariz. (KYMA) -From the impeachment inquiry to the House vote and now on to the Senate, the country has read, listened, and watched President Trump's impeachment story unfold.

Founder of The Freedom Library, Howard Blitz, calls impeachment nothing more than an indictment.

He views the process as a criminal trial.

The Senate is the jury, who will listen to the evidence presented by the House of Representatives.

Then, the Senate votes on whether or not the President will be convicted.

However, as we head into the next chapters of the impeachment process, Blitz believes it's important for the people to understand the Constitution.

“The Constitution was designed to control government and control our elected officials. So it's extremely important for us, we the people, to know and understand this document so we know what these elected officials can and can not do. That's the beauty of this country. We have a process by which we handle these things," Blitz said.

If Republicans vote against the impeachment and Democrats vote in favor, Blitz says it's likely the President could be vindicated.

If President Trump is not convicted, he will continue to hold office.

To learn more about the Constitution, Blitz teaches classes at The Freedom Library on Tuesday and Thursday nights.