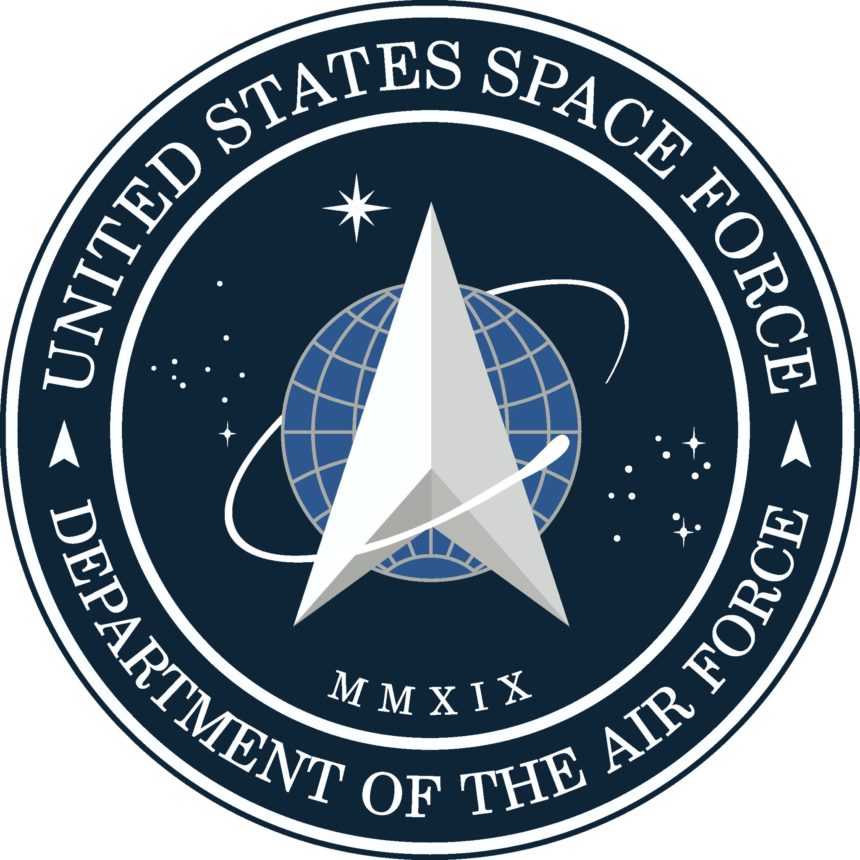 The President made the announcement on Twitter, calling the Space force, the "Sixth Branch of our Magnificent Military."

However it also shares similarities to the insignia of the United States Air Force Space Command, which immediately preceded the US Space Force.

The newly released logo notes the Space Force is a branch of the military under the Department of the Air Force.