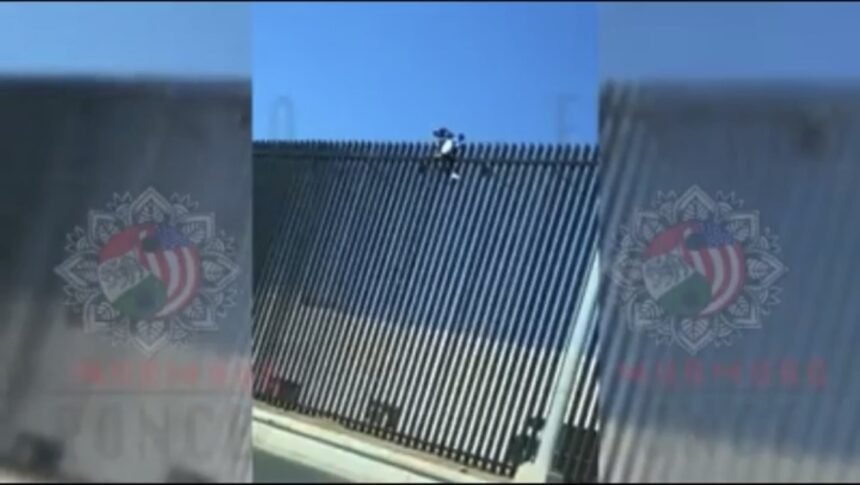 He says the Border Patrol wants it to stop.

"There are definitely dangers involved and that's why we have agents on both sides of the mall," said Pitones.

“Usually when I leave my shift I take the back roads and I always see Border Patrol gathered around a few people maybe two or three,” said Anna, Manager at Papaya.

“Generally it's around the night that we close we usually see border patrol and they get them,” said Ashley, Manager at Bless.

Border Patrol agents say they also have agents patrolling the inside of the mall.

“They’ve gotten people in front of the store and in the middle of the mall and agents do come inside and look around inside the dressing rooms and all that," said Ashley.

These daily border crossings are evidence that even Trump's new wall cannot stop people risking their lives to come here.

Due to COVID, the trump administration says all illegal crossings will be returned to Mexico immediately.

“It sucks I mean some people want to come here and prosper but sometimes it just doesn’t work out,” said Ashley.