UNITED STATES (CBS) - Police called Denita Williams in April and gave her the address of a gas station in their town of Jackson, Mississippi and asked how long it would take for her to get there.

"When I pulled up, all I see is this crime tape," Williams told CBS News.

Her son, Kenland Thompson, Jr., was shot and killed while putting air in his tires. He was 20 years old.

"The coroner had already taken his body," she said. "He was already gone."

Three months later, no one has been arrested for the murder of Kenland Thompson, Jr.

"I gave them names," Williams said, describing how she told police she would help them investigate the case herself. "I felt like I was going crazy, giving them so much. They're not doing their job."

Across a nation that is already in the grips of a rise in violent crime, murders are going unsolved at a historic pace, a CBS News investigation has found. A review of FBI statistics shows that the murder clearance rate — the share of cases each year that are solved, meaning police make an arrest or close the case due to other reasons — has fallen to its lowest point in more than half a century.

"It's a 50-50 coin flip," says Thomas Hargrove, who runs the Murder Accountability Project, which tracks unsolved murders nationwide. "It's never been this bad. During the last seven months of 2020, most murders went unsolved. That's never happened before in America."

In dozens of interviews across the country, police and criminal justice experts have offered a range of explanations for these trends. Some factors are evident when visiting communities such as Jackson, Mississippi, which has suffered from one of the nation's highest murder rates.

Police Chief James Davis said his department needs more of everything to keep up with the violence.

Police are also contending with a breakdown in trust between their officers and the communities they serve, a result of decades of tensions that spilled over during high-profile cases of police misconduct in recent years.

That has made it harder for police to receive tips or obtain help from witnesses, said Danielle Outlaw, the commissioner of the Philadelphia Police Department. Outlaw told CBS News there is a history of "systemic inequities that contribute to the mistrust" in many communities most affected by crime.

"We've gotten in our own way," Outlaw said, referring to past episodes of police misconduct. "It has to be a two-way street, as it is with any relationship."

The challenge of closing murder cases is reflected in national statistics, but is especially acute in some locations, the CBS News review found. 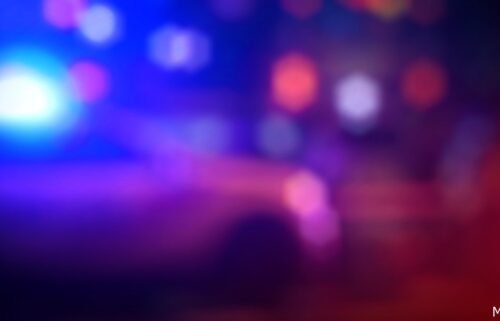 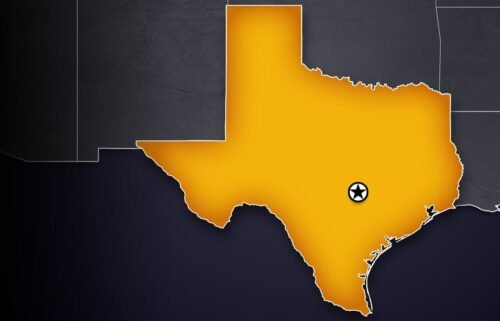