GLENDALE, Ariz. (AP) — A Glendale woman has been arrested in connection with the death of her boyfriend, according to authorities.

Police said Antonio and 29-year-old Nathaniel Richard Yardley apparently got into an argument at her apartment Monday night and he suffered multiple stab wounds.

Yardley later died at a hospital from his injuries, police said.

It was unclear Thursday if she has a lawyer who can speak on her behalf. 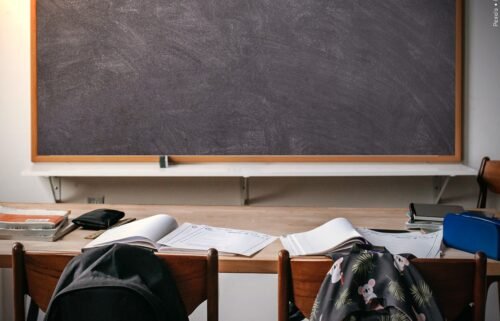