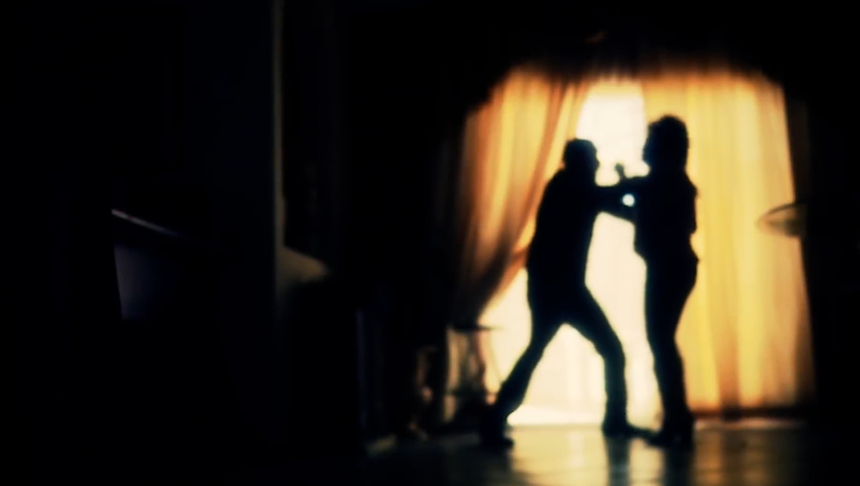 YUMA, Ariz. (KYMA, KECY) - Yuma saw a steady rise in domestic violence cases in 2020 which could be attributed to the pandemic and the stress 2020 has caused for many.

Since the pandemic has forced people to work from home and kids to learn online, more interaction has created a toxic environment for some, resulting in an increase in domestic violence cases.

In addition, Trevor Umphress, marketing and fundraising director with Amberly's Place says the number of child abuse cases have decreased, not because they are going away, but because teachers aren't with their students to report the abuse.

"Our numbers did increase across the board when it came to domestic violence and sexual assault, and on top of it increasing, there were also more elevated cases," Umphress said. "The level of intensity of violence arose."

"When you have so many people in a house and maybe you're quarantining or you're just trying to be safe, you know, people tend to get on each other's nerves," Sgt. Franklin explained. "You know, walk. Take a walk. Separate yourself for a little bit for whatever reason."

Amberly's Place says there could be victims out there afraid to report their situation to law enforcement.

Judith Klein-Pritchard, director of legal services for Women Haven the Center for Family Solutions in El Centro, can confirm the increase and the intensity of the crimes.

"I have been with the agency for over 30 years now," Klein-Pritchard stated. "This is the first year that we've had this amount of victims coming in for restraining orders. Usually around holiday time it's very slow."

If you are experiencing a dangerous situation or feel like you are a victim of domestic violence, call 9-1-1.