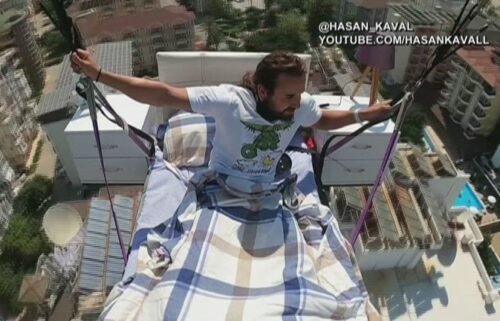 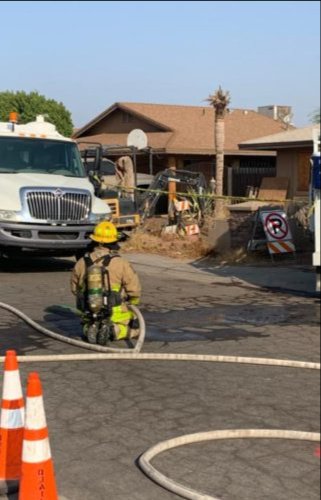 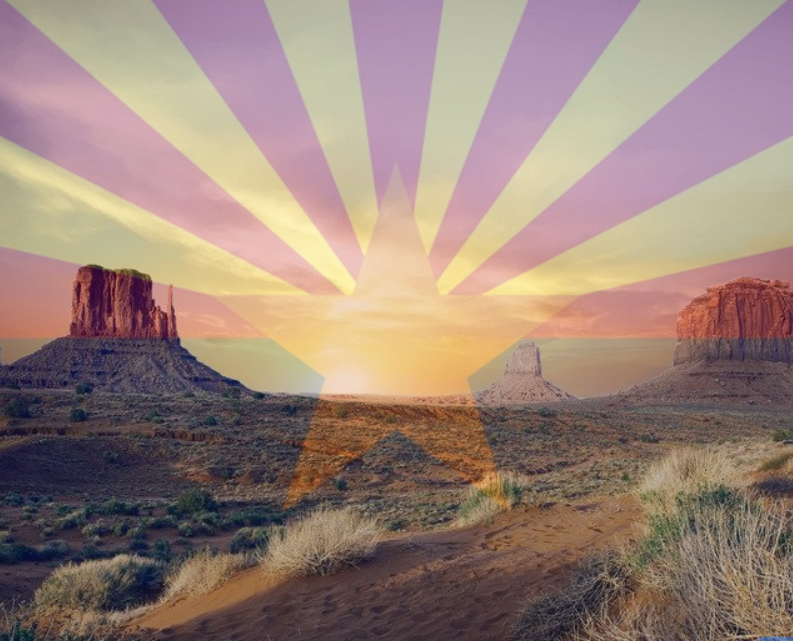 According to 50states.com, here are the following Arizona Facts and Trivia: