Local, state, and federal agencies team up for sting

Phoenix, Mesa, Tempe, and Chandler police teamed up with the Arizona Attorney General's Office and U.S. Homeland Security Investigations (HSI) for Operation Predator. The sting specifically focused on the demand for child sex and human trafficking.

Investigators placed ads on websites and apps commonly used or visited by individuals seeking illegal sexual contact with juveniles. Undercover detectives then set up meetings, and ultimately made more than 20 arrests.

All of those taken into custody face charges of soliciting minors for sexual acts. Those arrested range in age from 21 to 69. 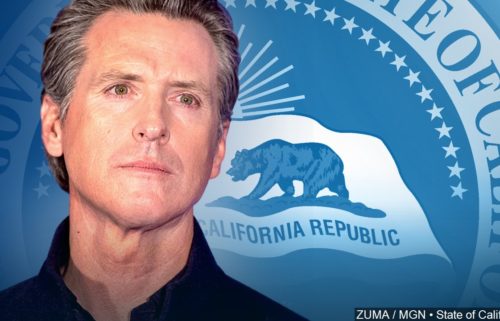 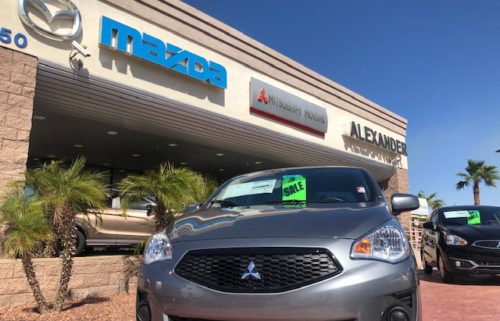 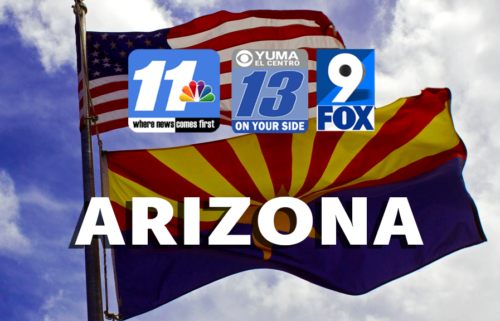