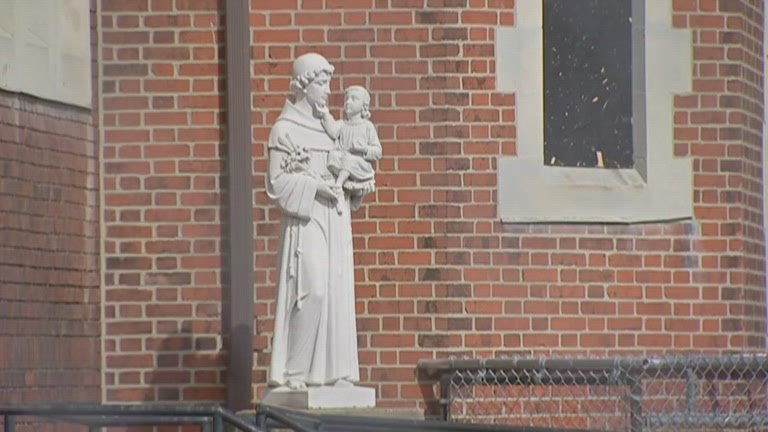 BOSTON, Ma. (KYMA, KSWT, KECY) - In a report by The Associated Press, hundreds of credibly accused priests are not included in the Catholic church's sex abuse lists.

Over 900 clergy members accused of child sex abuse have been left off reporting Dioceses and religious orders where they served, reports AP.

Nearly 5,300 names have been released by the Church in recent years, but victim advocates say the numbers are downplayed.

The AP has found that among those unlisted, clergymen have been charged with rape and solicitation.

Church authorities say they risk being sued if they name specific priests who claim innocence.