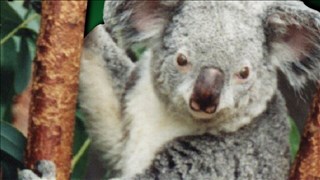 (KYMA, KSWT, KECY)- The koala that was rescued from the Australian bush fires had to be put down because of the severity of his injuries.

ABC News reports the koala was found struggling to escape the fires on the east coast of the country by an Australian woman who saw him from her car. She took off her shirt and used it to bundle the burned and injured animal from the fire zone.

Toni Doherty, the woman who saved the koala said, " "The poor koala, he was crying and screaming because he was being burned. He was burning underneath, on his little back legs ... I've never heard a koala before. I didn't realize they could cry out. It was just so heart-rendering."