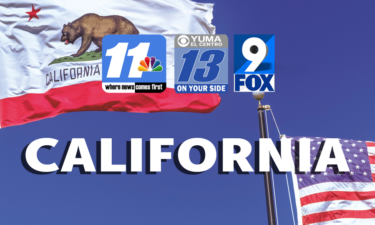 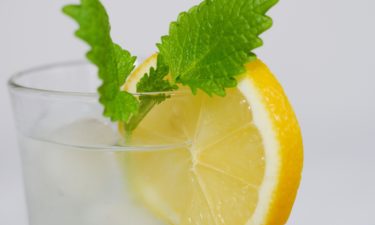 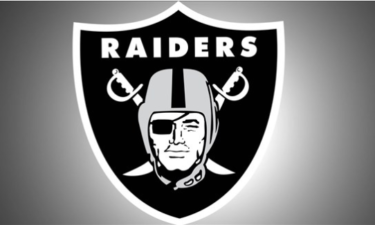 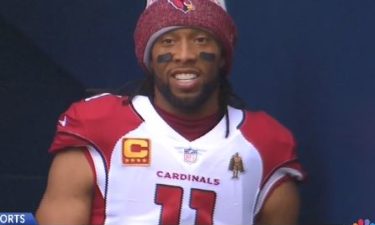 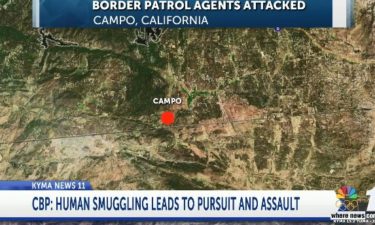 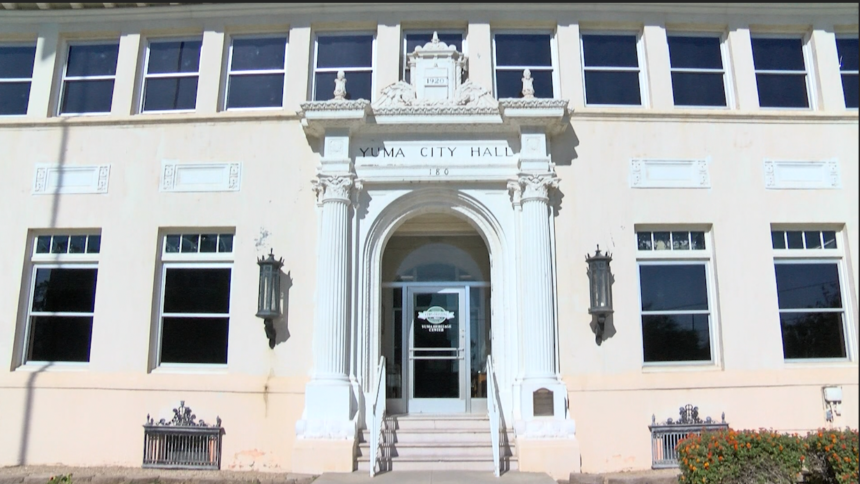 It's in honor of a worldwide campaign called 'Giving Tuesday', encouraging everyone to give their time, talent, or treasures to the community.

The Yuma Crossing National Heritage is turning to the community to raise money to preserve Yuma's historic landmarks.

Four of Yuma's original structures are deteriorating and eroding.

The Sally Port at the Yuma Territorial Prison is one of the most iconic pieces of our community.

The adobe is slowly crumbling away, leaving craters, holes, and cracks along the walls of the structure.

Same at the Colorado River Park, as well as the historic City Hall building that is close to 100 years old.

The East Wetlands park is also in need of upkeep.

Yuma Crossing National Heritage is desperate to save these landmarks.

The center said these pieces of history are what put Yuma on the map.

Sarah Halligan from Yuma Crossing National Heritage said, “To lose these iconic pieces would kind of take away what Yuma was built upon.”

Lisa Dickson, also from the Heritage center added, “We just felt that it was a good time to ask Yuma to come together and to bring them aware of some issues that their community is looking at.”

They are hoping to raise at least $20,000 between December 3rd and January 3rd.

However, the Arizona State Parks estimates the Sally Port restoration will cost about $50,000.

For more details visit on how to donate in support of the parks' upkeep and restoration visit the Yuma Crossing National Heritage center located at 180 W 1st Street or visit their website.