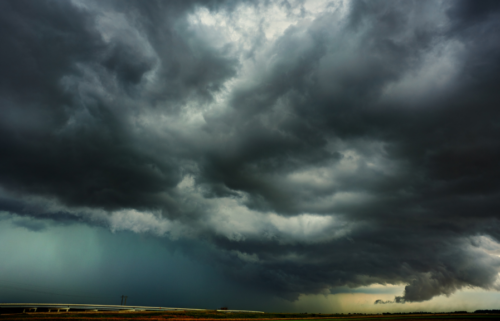 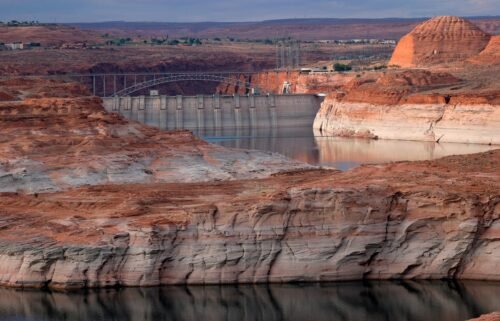 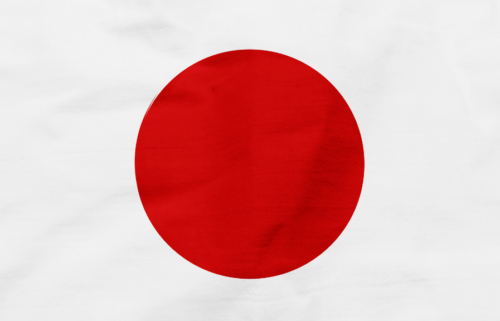 YUMA, Ariz. (KYMA, KECY) - Yuma District One announces Monday the results of the funds it raised during the county-wide "Pajama Day Yuma."

In total, the three participating schools raised $2,942.70 on Tuesday, September 28, which will benefit two local foundations: The AdvoKATE Foundation and Hunter’s Army.

Desert Mesa Principal Rich Gerber expressed his appreciation for the school's Student Council, as well as the community, for their combined effort in raising funds and awareness.

“Participating in an activity that supports others, gives our students an opportunity to see what compassion and community means,” stated Gerber, “and what giving can do to help those in need.”

“[Their] efforts on Pajama Day will have a lasting impact, as we continue to help local families affected by childhood cancer," the foundation shares. "Thank you for marching with us . . . you are making a difference and we appreciate you so very much!" 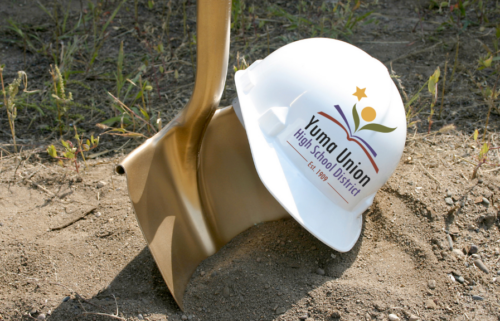 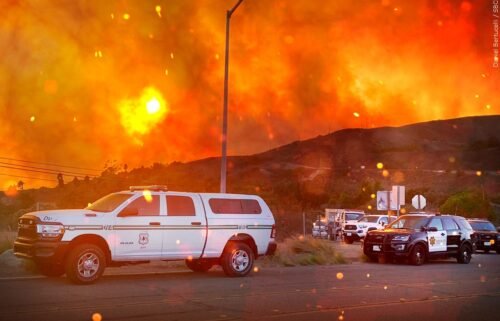 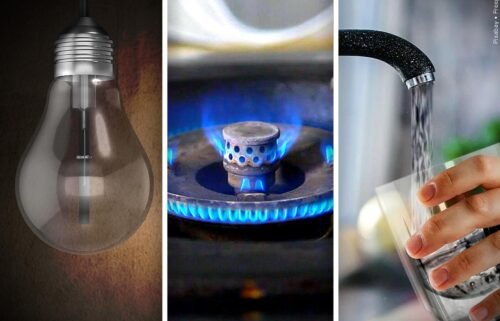 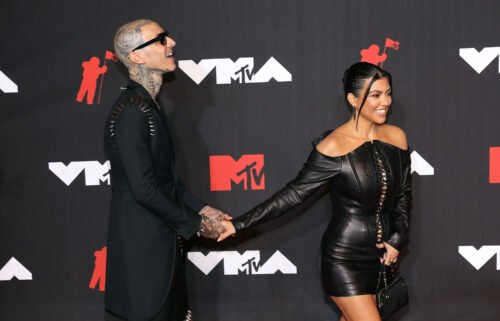