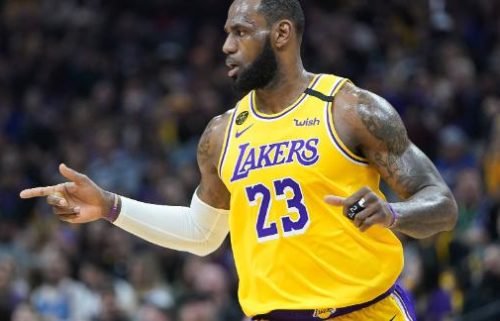 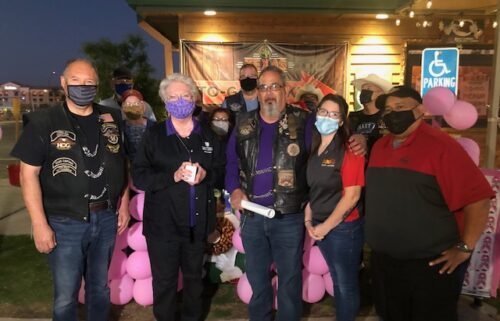 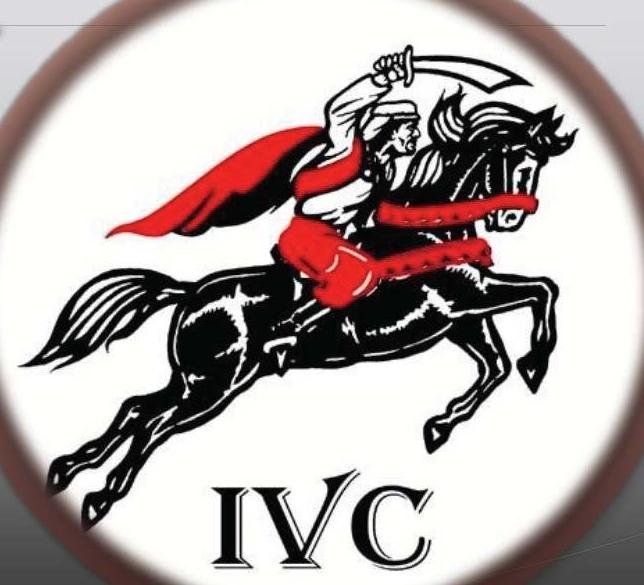 School officials hope to have a decision made by December.

EL CENTRO, Calif. (KYMA, KECY) - Imperial Valley College (IVC) mascot task force says they don’t even know where the “Arab” mascot originated from. Still, they say it's up to the community to decide whether it should represent them.

In the last decade, professional sports team and universities have changed their mascots-dropping caricatures of Native Americans that, for some, dated back almost a century.

“A mascot is where students can identify and if you say you’ve gone to a different type of college if you’ve said you’ve gone to SDSU. I myself went to SDSU, and as such, our mascot it’s a community-building effort,” said Elizabeth Espinoza, Public Information Officer.

“Almost every person in the Imperial Valley community has attended IVC, knows of IVC, or has a family member that attended IVC. We are very prominent in the community,” said Espinoza.

Espinoza added they have yet to receive input from someone who is Middle Eastern.

The IVC task force says they will present all the data collected in the next board meeting in December. They hope a decision is made by then.