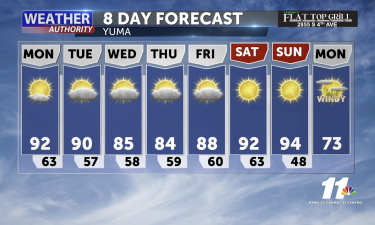 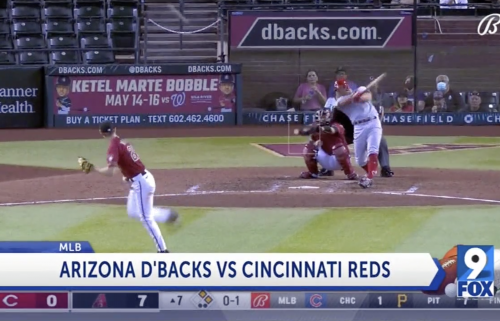 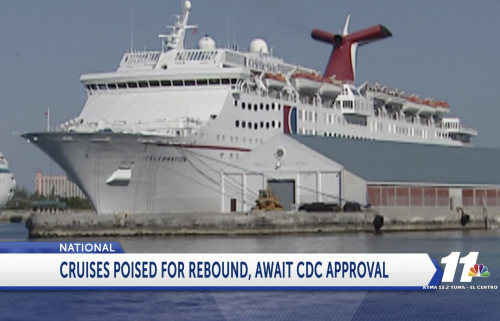 SACRAMENTO, Calif. (KYMA/KECY) - Governor Gavin Newsom has announced Wednesday the nomination of Assemblymember Rob Bonta as the next California Attorney General, an advocate of criminal justice reform and to abolish the death penalty.

If confirmed, Bonta will become the first Filipino American to serve as California Attorney General, he currently serves as the representative for a Bay area district that includes Oakland, Alameda, and San Leandro.

Newsom has appointed Rep. Bonta to fill the vacancy left behind by Xavier Becerra after accepting and being confirmed as the U.S. Health and Human Services secretary in the Biden administration after he was confirmed Thursday by the Senate.

“He’s a decent human being. He’s a decent person of character," said Newsom. "A person of honor and a person, as I noted, is a fierce advocate of justice."

Bonta mentioned he was humbled at the responsibility that the governor of the Golden State has given him.

The appointment comes days after members of AAPI community have urged Newsom to appoint a nominee that will voice the concerns of Asian-Americans in California as well as those that have been victims of racial attacks.

“Growing up with parents steeped in social justice movements," said Newsom. "Rob has become a national leader in the fight to repair our justice system and defend the rights of every Californian.”

The nomination is subject to confirmation within 90 days. California Democrats saw Bonta as a top candidate for the job leading up to this announcement even as others like Rep. Adam Schiff and Sacramento Mayor Darrell Steinberg were considered.