Nicole Kidman may portray Lucille Ball in “Being the Ricardos,” but don’t try and draw comparisons between their former marriages.

Kidman quickly shut it down when a journalist from The Guardian asked if some of her comments about Ball and her husband Desi Arnaz (played in the film by Javier Bardem) were also about Kidman’s former marriage to Tom Cruise.

“And I would ask not to be pigeonholed that way, either,” Kidman added.

“It feels to me almost sexist, because I’m not sure anyone would say that to a man,” she said.” And at some point, you go, ‘Give me my life. In its own right.'”

“Being the Ricardos” centers around the lives and marriage of Ball and Arnaz and takes place during a week of filming their iconic TV show “I Love Lucy.”

Kidman and Cruise married in 1990 and like Ball and Arnaz were costars. 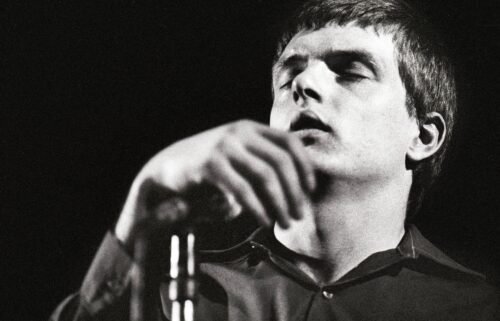 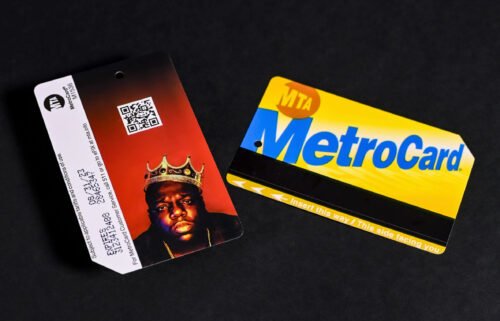 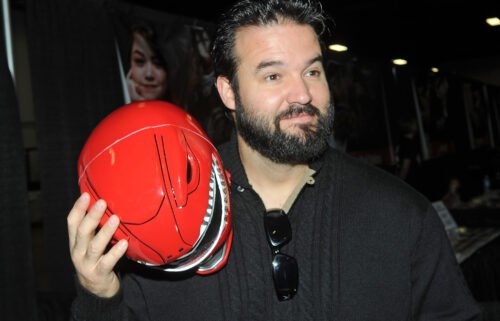