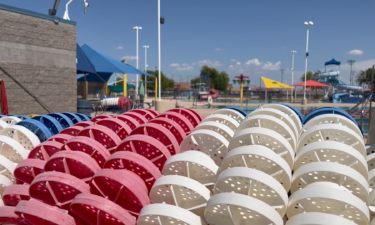 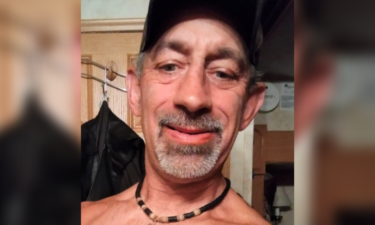 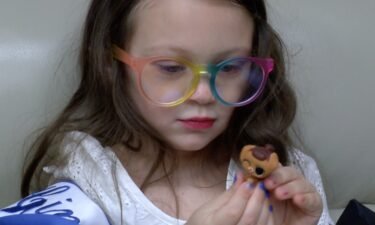 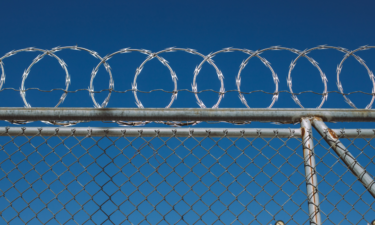 Video on Friday shows the swollen Santa Cruz river in the Tucson area.

A flash flood watch is in effect there until Monday. This means flash flooding will be possible at any point during this time frame.

Rainfall totals through Sunday will range from 4 to 8 inches in the mountains.

Weather hazards could include lightning, strong outflow winds, dust storms and heavy rainfall, all of which could lead to flash flooding.

Wildfire scars would be the most vulnerable during flash flooding.