HOLTVILLE, Calif. ( KYMA, KECY-TV ) - Baseball is a crazy game at all levels. That's why it is so beloved by so many people across the planet. Wednesday night in Holtville was just another indication of why baseball is so unpredictable. All season long, the Holtville Little League baseball team just couldn't get by El Centro. It happened in the regular season and again in the championship of the District 22 Tournament of Champions.

On Tuesday, the Holtville 12u All-Stars upset El Centro 2-1 to force a winner take all matchup to decide the District 22 championship. After jumping to a 1-0 lead, Holtville watched El Centro take the lead in the bottom of the second with three runs. Holtville tied the game at three by scoring two runs on a wild pitch in the top of the third.

The game went back and forth throughout, tied at 6-6 in the top of the sixth inning, the flood gates opened for Holtville. Holtville went on to win 15-6 and eliminated El Centro. The Holtville All-Stars proved anything can happen on any given day. Now, they take on step closer to Williamsport, as District 22 champions, Holtville will next play Fletcher Hills, the District 41 champion, on Saturday at Frazier Field in El Centro at 7:30 p.m. this Saturday.

-Cathi pHILLIPS Larios and Melissa Snyder helped with this story 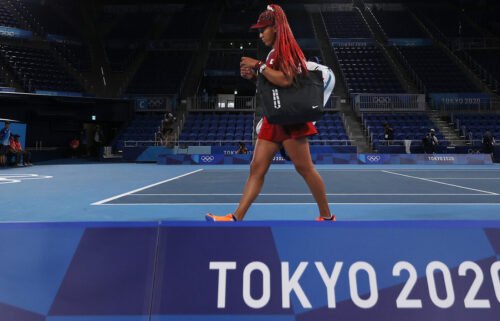