YUMA, Ariz. (KYMA, KECY) - As we head closer to the Memorial Day holiday ads saturate the airwaves advertising a variety of sales events. And, most Americans are preparing for their day off.

According to Trevor Umphress of 928 Fitness, the true meaning of Memorial Day is lost on most Americans. That's why he and his team join gyms across the country to pay homage to our fallen warriors.

The Murph Challenge is held on Memorial Day to pay tribute to fallen Navy Seal Lieutenant Michael Murphy who was killed in action. Funds raised from the events go to a foundation in his name.

Umphress sees the challenge as more than a workout, according to him people get to take part in training created by Lieutenant Murphy himself.

The training is just a small glimpse into the dedication and commitment our servicemembers instill in themselves.

Umphress also wishes to remind the public that if they intend on visiting a cemetery please leave the coins where they are. The coins are symbolic and each coin has a different meaning. 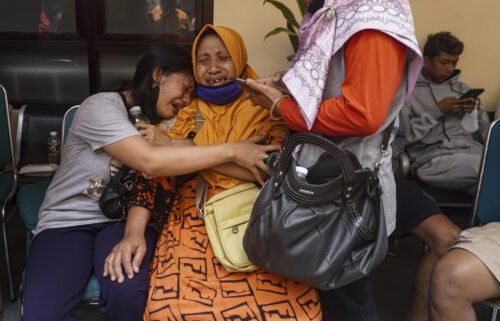