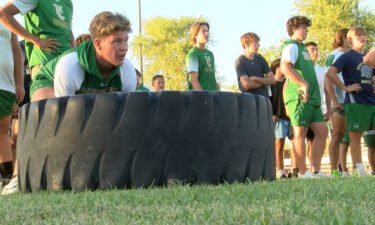 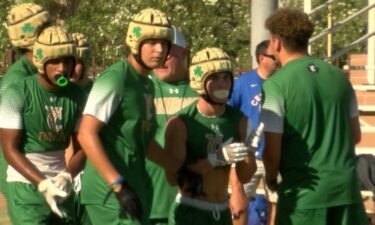 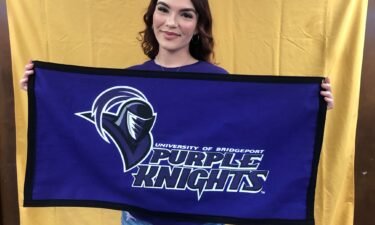 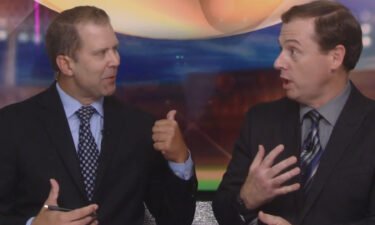 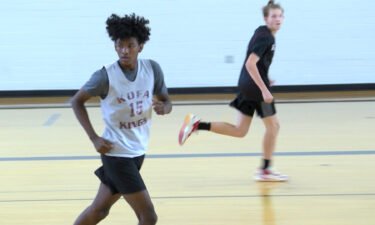 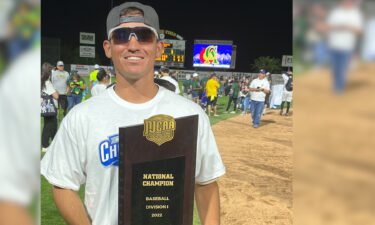 Yuma Catholic Football's latest playoff journey is about to continue with a rematch from earlier this season.

The Shamrocks are coming off their quarterfinal victory over Thatcher in their final game at Ricky Gwynn Stadium this Fall.

Despite committing 4 turnovers in the 1st half, the Rocks were able to overcome those miscues and come away with the 23 point victory.

Now, YC looks ahead at this Saturday's 3A State Semifinal Round, as they square off against Pusch Ridge out of Tucson.

This is a team they defeated in a "low scoring" battle back in mid-October.

"In a lot of ways, we're pretty comparable; even though we're more pass-heavy than they are. But, at the end of the day, they're pretty balanced offenses when they need to be. And pretty stingy defenses, and about the same ages too. Kind of younger teams; minus a few seniors here and there. We need to stop the run and not have any turnovers on offense. If we don't turn the ball over on offense, I think we can score. And again, we need to stop their run. And I think that will force them into some things that we want to do and maybe get some turnovers for ourselves."

The Shamrocks will take on the Lions this Saturday (12/5) at Coronado High School in Scottsdale, Arizona,