4 months after being a critical component of Gila Ridge football's historic season and playoff ride, Devin Graham is taking his talents to the next level.

Graham has signed his letter of intent with Western New Mexico University at a special signing ceremony held at Gila Ridge High School on Thursday.

The standout offensive and defensive lineman tells News 11 Sports that his decision to become a mustang came down to his belief they would make him feel like he was home:

"They wanted me to be a part of their family. They don't just want me for football or I'm just not another number there..."

Besides helping the Hawks become the 1st Yuma area public school program to reach the state semifinal round of the playoffs in more than 5 decades, he was a force to be reckoned with on the line of scrimmage.

In his senior season at Gila Ridge, Graham was 3rd on the team in solo tackles (52) and led the Hawks with 28 tackles for loss.

As an offensive lineman, he tallied 23 pancake blocks on opposing defenders.

Graham is the 2nd Hawk football player to sign a letter of intent in the past 2 weeks; as D'Angelo Jackson recently signed on with Northern Arizona University. 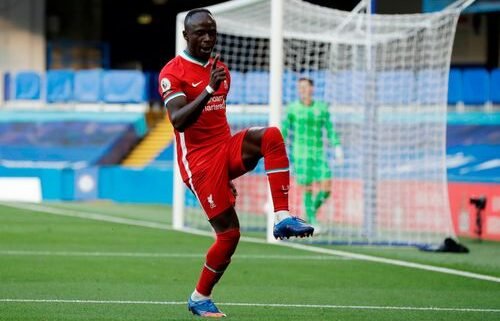