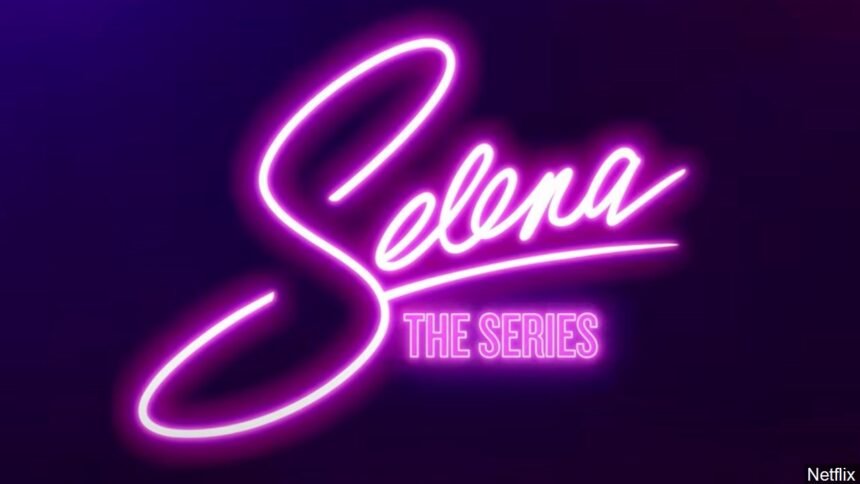 Baja Studios in Rosarito is the new "Mexican Hollywood"

The films have shifted an economic impact for many people without jobs in the area. According to Carignan, more than 600 people have benefited from this opportunity.

"Baja California is increasingly positioned on the international map of the film industry, proximity to Hollywood is obviously important," said Carignan.

Sources say data from the Filming Commission in Baja California show Rosarito is a popular area to film movies.