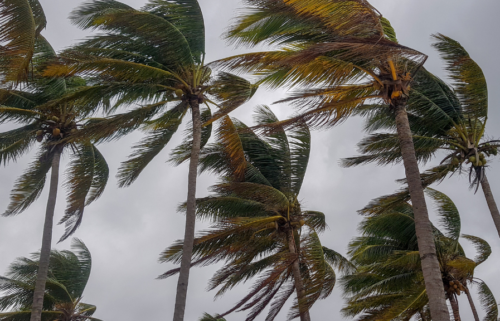 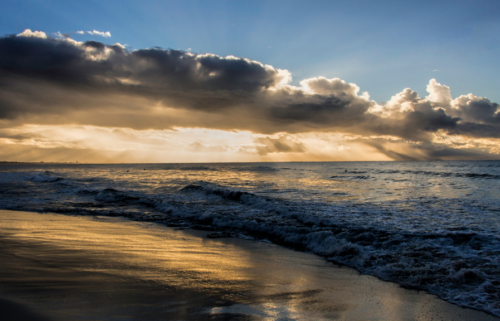 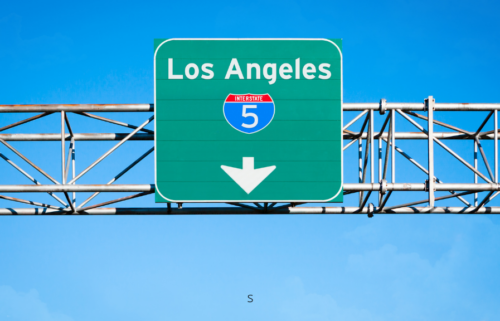 If signed by the governor, Arizona parents would have to opt-in to a curriculum discussing gender identity and sexual orientation or HIV/AIDS.

This bill, designed by senate republicans, says it would give parents more control over what their children are learning.

Essentially, shielding young children from what republicans call "inappropriate material.” Some opponents have even called the bill anti-gay.

“The primary sources of the bill is not targeting, you know LGBTQ community. This is about the parents' rights, then the parents will be able to opt their kids in,” said Rep. Tim Dunn (R - District 13).

“This is probably one of the most restrictive sex education directives in the country,” Rep. Charlene Fernandez (D - District 4) explained. “We don't dictate what we teach in our private schools, why are we dictating what we're teaching in our public schools,” she added.

Just two years ago, Arizona lawmakers repealed a ban on any HIV/AIDS instruction in a bipartisan effort.

This took place after a lawsuit was filed stating the bill - quote “promoted a homosexual lifestyle.”

Rep. Tim Dunn thinks otherwise, simply putting that this is an issue with parental rights. Not to put restrictions on a specific group of people.

“We all know that kids learn things on the playground, they know way too many things in advance and so I think this is just targeting that to make sure that the parents are looped into the process as opposed to learning about it when the kids come home and are being told certain things," Dunn explained.

Arizona is one of five states that already require parents’ permission.

The new bill would require a double opt-in for your child to be involved in gender identity and sexual orientation discussions.

“That mandate alone will dictate that a lot of our children won't be learning what they need to learn,” Fernandez added.

“I believe that this is a common-sense bill that the governor is going to support, and we should be able to get him to sign it because it just gives parents rights to look at what their kids are being taught,” said Dunn. 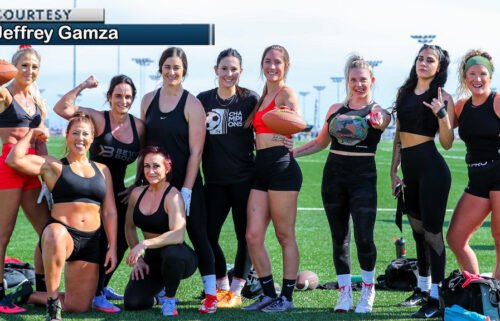 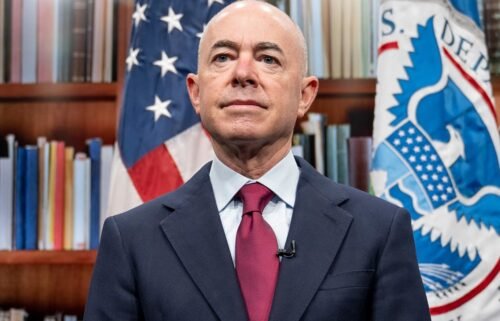 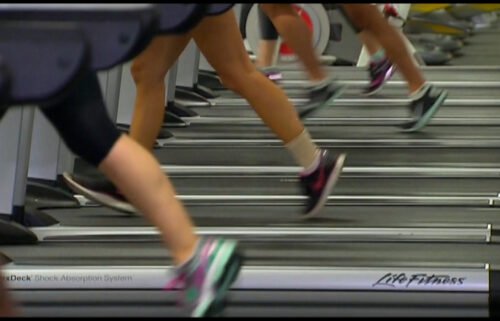