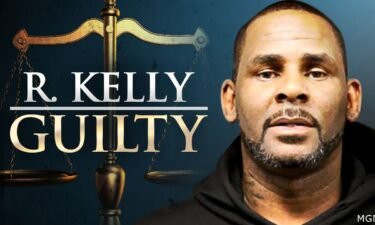 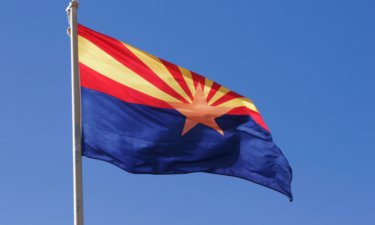 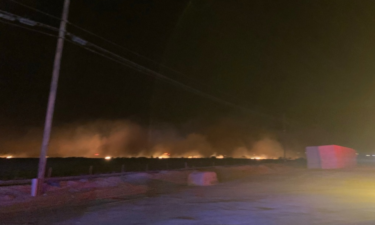 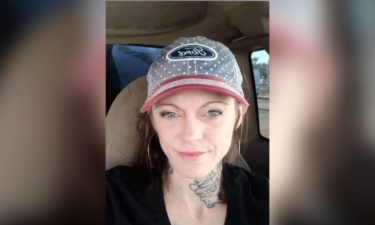 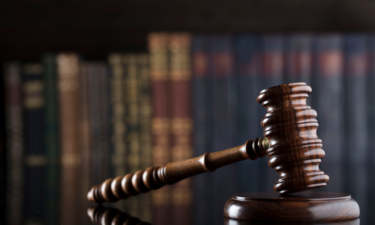 In the wake of George Floyd's killing, locals take to the streets

YUMA, Ariz. (KYMA, KECY) - Activists are gathered at the corner of Fourth Ave. and 24th Street in Yuma, protesting the recent killing of George Floyd by a Minneapolis police officer on March 25.

Derek Chauvin, a white Minneapolis police officer knelt on Floyd's neck for nearly nine minutes as he was heard saying, "I can't breathe."

Now, Yuma residents are protesting his death in an "I Can't Breathe" protest, and over 150 protesters are currently gathered with signs, chanting against police brutality.

"Say their names," and "I am not a threat" are seen on posters held up for drivers and passers-by all across the Fourth Avenue intersection.

The original call-to-action signaled for interested parties to meet in front of De Vapors in Yuma.

"This is a protest to ensure we get the correct justice that is needed in the case of George Floyd," the Facebook announcement reads.

In the post, protesters are strongly encouraged to keep in mind "brothers and sisters that we lost to police brutality."

Images show as most protesters are wearing masks and are spread across the corner, in an attempt to adhere to social distancing guidelines.