Senator receives vote of confidence ahead of November's general election

The Arizona Police Association (APA) announced it's endorsing her ahead of the November 3rd general election.

“Martha McSally is a proven leader,” said Justin Harris, President of the Arizona Police Association. “As a Colonel in the United States Air Force and the first woman to fly in combat, Senator McSally has the heart of a lion and nerves of steel. She is an American patriot who will stand and fight for law and order and ensure that Law Enforcement Officers across this country have the budget and resources necessary to make police officers and our communities safer."

Sen. McSally said she was privileged to receive the APA's support.

“I am honored to receive the endorsement of the Arizona Police Association,” said Senator Martha McSally. “Our law enforcement officers put their lives on the line every day to protect Arizona’s cities, communities, and families. I’ve gone on ride-alongs with multiple law enforcement agencies in Arizona during the middle of the night; I’ve seen firsthand the important work they do to keep us safe. While calls to defund the police and allow lawlessness in our cities have become the norm in the Democrat Party, I will always stand by our brave law enforcement officials.”

Gov. Doug Ducey appointed McSally to the Senate in 2018 following Sen. John McCain's death. She'll face off against Democratic opponent Mark Kelly to determine who will fill the remainder of the late senator's term.

For more information on McSally and Kelly, visit our Decision 2020 Voter's Guide. 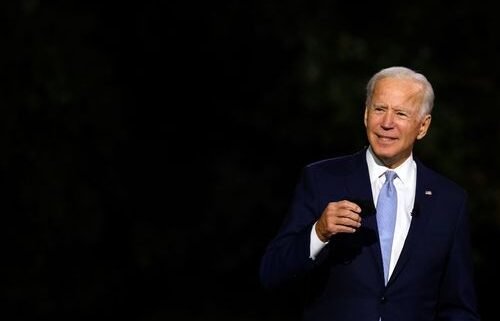 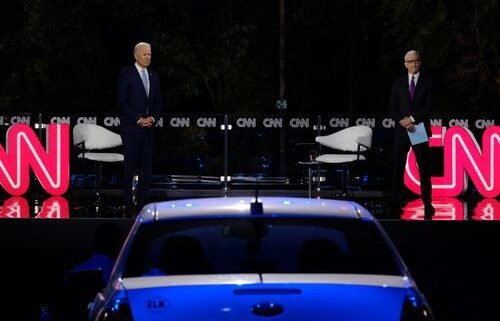