Stolen goods, drugs, and cash found at the scene

Authorities in Mexico say three men have been shot dead at an auto shop in San Luis Rio Colorado, across the border from Yuma, Arizona.

The criminal investigation agency in Sonora state says witnesses reported masked gunmen arrived at the shop and opened fire, littering the floor with bullet casings. Two men died at the scene Saturday night, and the third hours later while he was receiving medical attention.

A Sunday statement says agents seized firearms, including a rocket-propelled grenade launcher found inside the shop, which specializes in repairing mechanisms that raise and lower car windows. 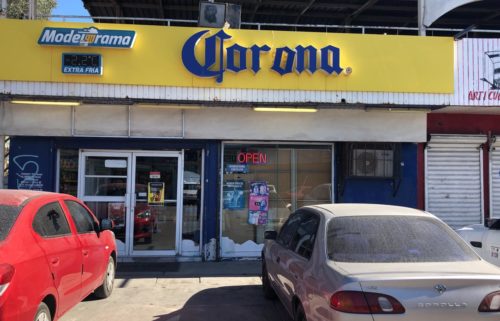 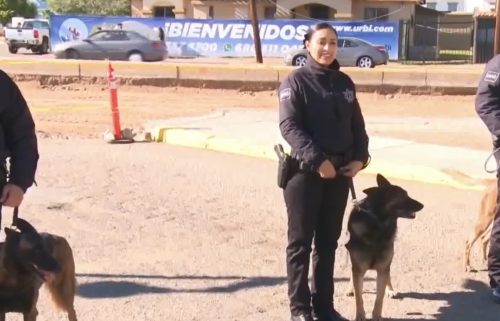 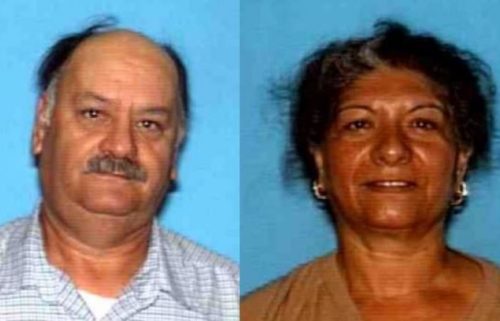 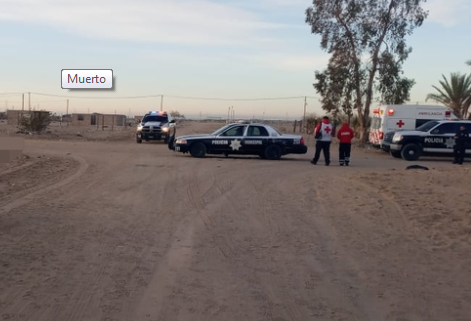