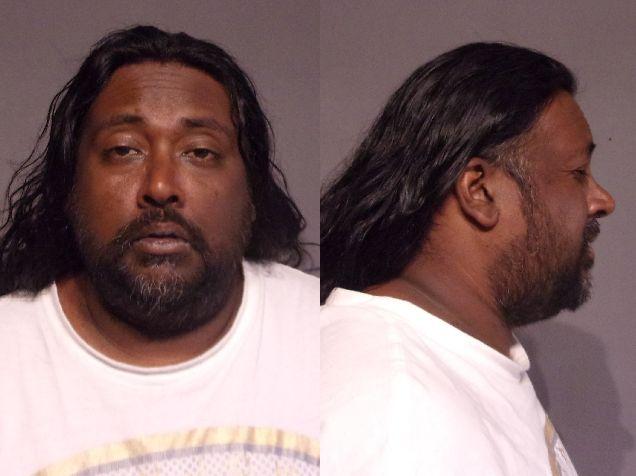 According to the Yuma County Sheriff's Office (YCSO), it all started early Wednesday morning with an alleged argument between 38-year-old Steven Singh and another man.

Deputies say that argument escalated with Singh allegedly shooting the man in the middle of the road near Avenue 12 1/2 and Brenda Drive in the Foothills.

Deputies confirm Singh knew the victim, who is now in stable condition after recovering at Yuma Regional Medical Center.

When Judge Weede declared his bond was $250,000 cash, Singh asked for a bail reduction, which was denied.

However, that has more than doubled.

Singh is due back in court in April.