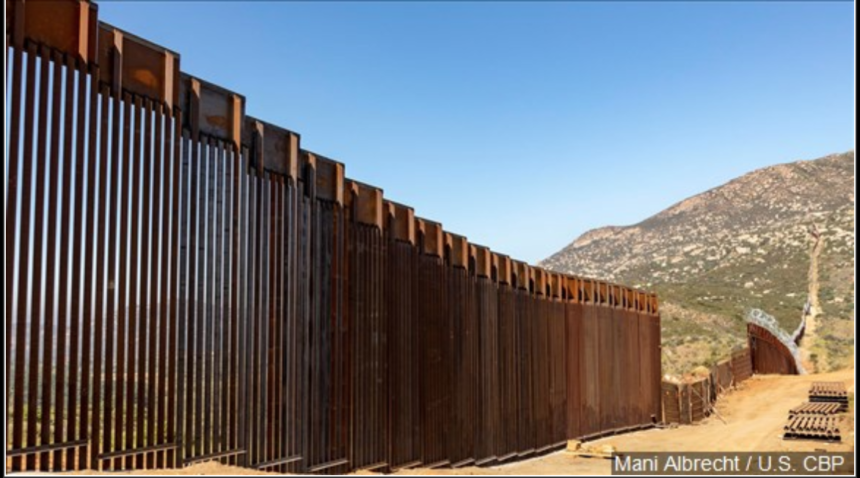 Agents apprehend an average of 20 to 30 undocumented people at the border a day.

Agent Jose Garibay with the sector says they are seeing an increase in single adults crossing the border compared to the same time last year where hundreds of family units would cross. He said agents on the ground are encountering more people from other counties like Africa and Europe, and fewer people from Mexico and Central America.

On the other hand, Garibay says there is a 23 percent increase in rescues, mainly coming out of the Wellton Sector. He emphasis that it's not even the hottest time of the summer yet and dozens of people are still crossing through the rough terrains of the desert.