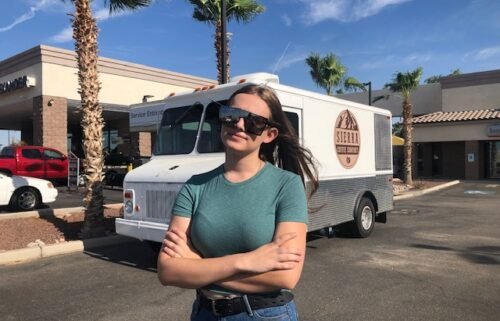 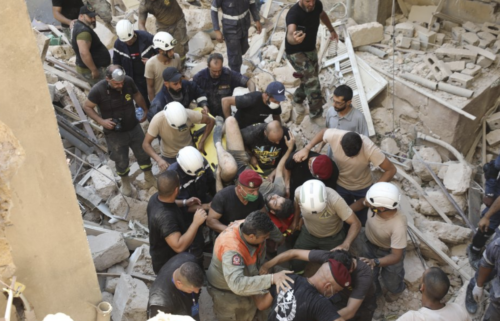 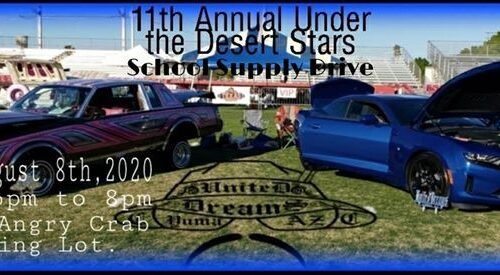 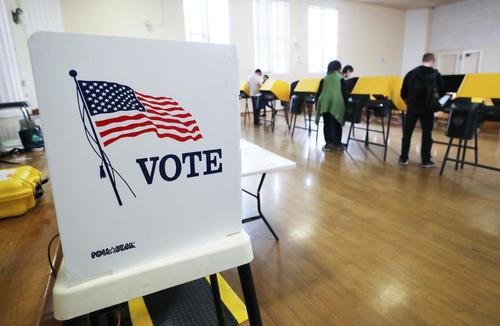 Voters registered as Democrats will have the opportunity to vote in this election. If you don't know if you are registered you can check here.

Nine voting centers will be operating until 7 p.m. Tuesday night.

Yuma County said their facilities are equipped to promote social distancing and proper cleaning and disinfecting will take place while the centers are open.

“Most people were wearing gloves and there was sanitizer. It wasn’t really much of a concern," explained Michael, a voter.

”As far as turnout, it does look like people are coming in a little bit at a time as opposed to a whole group,” explained Pete, a voter.

About 25 percent of registered Democrats in Yuma County turned out to vote, according to the Yuma County Recorder's Office.

If you still have your hands on an early ballot, you can drop them off at any voting center, the ballot box, or at the Yuma County Recorders Office, according to Yuma County officials. 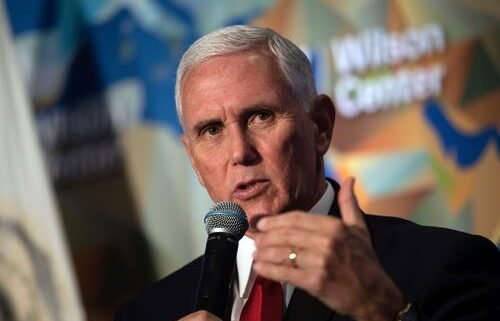 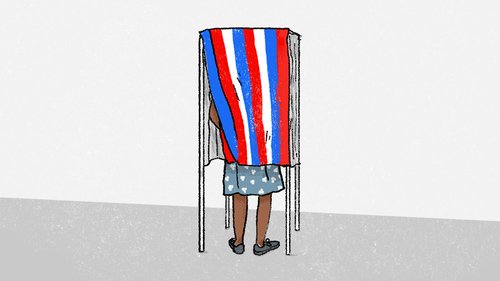