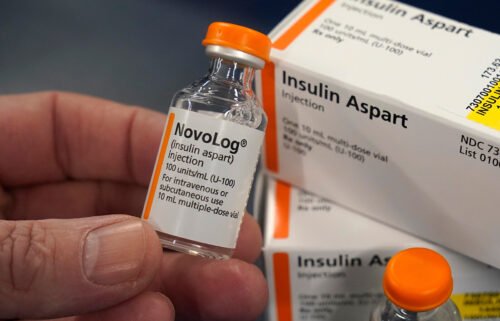 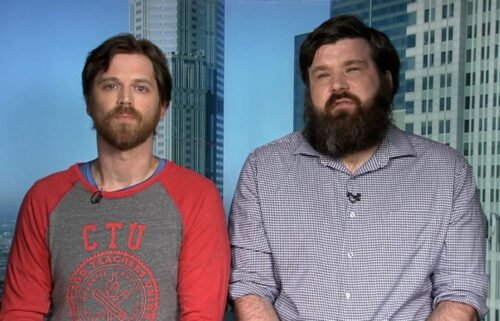 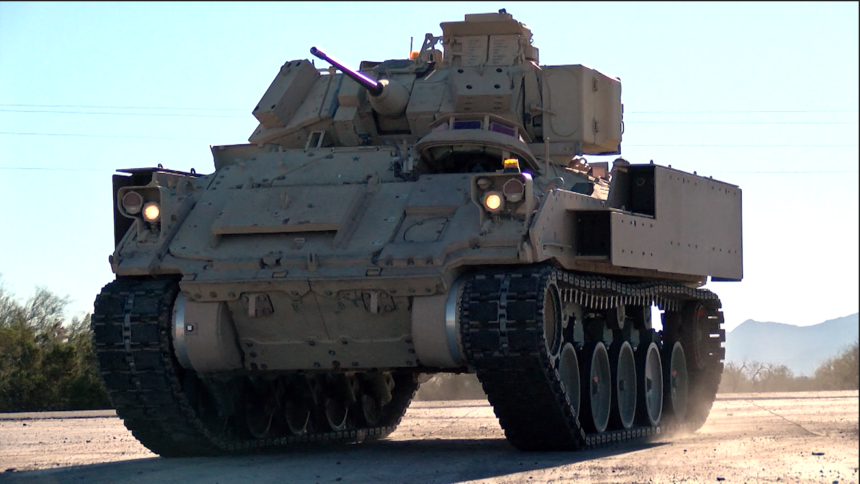 U.S. Army’s long-standing infantry fighting vehicle back on the testing range at YPG

Currently, the U.S. Army is going through a very significant modernization process, testing for the next generation of combat.

Seven hours a day, four days a week, and hundreds of miles of paved roads, gravel, and cross country courses.

The Army’s long-standing infantry fighting vehicle, the Bradley, is back on the training range at YPG.

YPG's test center is trying out a new suspension system to improve the ride quality when hauling soldiers through combat zones, as well as reducing maintenance time.

Mark Schauer said, “The vehicle itself is still on the drawing board. But we’re testing components that may be used in future vehicles.”

Test officer, Jade Janis added, “There's nothing on this system that's the same as something in use already. It's all completely redesigned with newer technology."

The newly implemented suspension system offers a built-in height management system; giving the capability to raise and lower the vehicle from the driver's seat.

YPG is involved in the developmental stages of next-generation combat vehicles.

This project could be tested for a least a year before moving to the next phase of approval.

To see the Bradley and other combat vehicles up close, YPG invites you to its 2020 Open House event on February 15th.