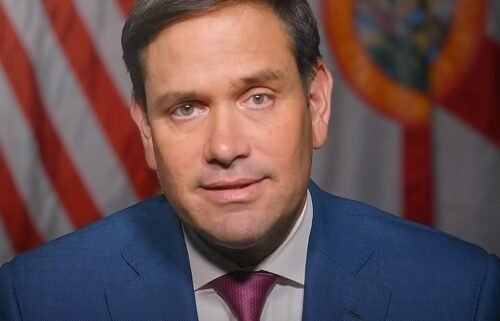 YUMA PROVING GROUND, Ariz. (KYMA, KECY) - It's an approach that makes nothing but sense. Who better to teach students about rockets, than an actual rocket scientist.

That's where the brainchild of the Army's Educational Outreach Program "Gaining in the Education of Mathematics and Science" was born. GEMS provides a camp for children in grades 6th-8th interested in STEM.

During the week-long camp, students get a hands-on approach to learning. Fitting that the camp is at the Yuma Proving Ground, one of the country's top-tier testing facilities which employs engineers, scientists, and analysts.

In total, over sixty students took part in this year's GEMS Camp. If your child is interested in attending future camps they must be a U.S. Citizen and be enrolled in the 5th-12th grade. 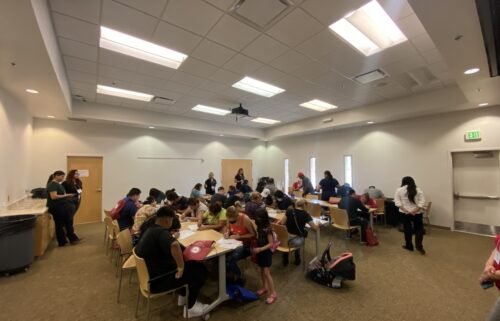 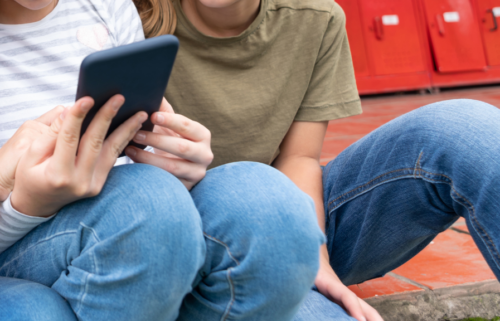