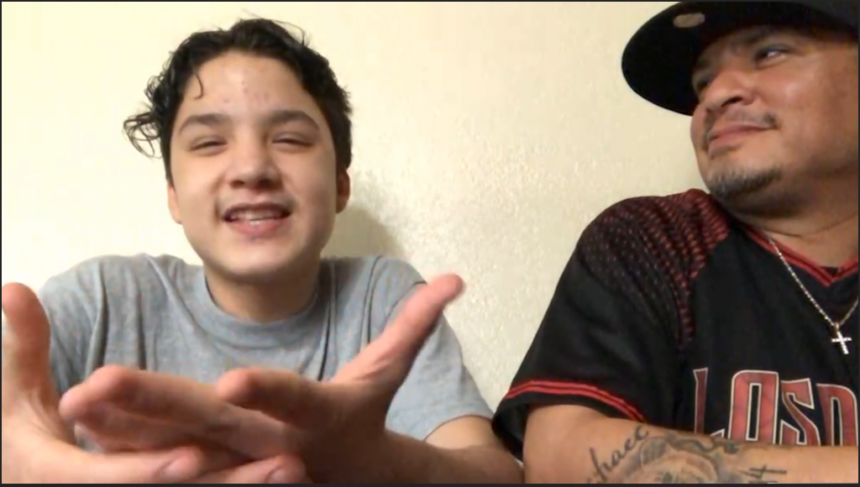 Beginning August 17, parents have the option of returning to in-person classes, with a hybrid model.

YUHSD began the year with all students taking part in distance learning.

For the first week, students will learn from their home computers using the school’s online platform Canvas for 3 three hours a day.

After the second day of classes, Cibola High School sophomore, Eric Guerrero and his father say this will take some getting used to.

Eric said, “I prefer in-class [learning] just because I would rather have my teacher show me in-person how to do something, rather than online then just give me an assignment. I feel [online] just made it complicated and harder.”

His father, Mr. Guerrero, said, “[Distance learning] was kind of weird, but I rather have [my children] protected and safe than going to school for right now.”

Starting August 17, YUHSD parents and students have the option of returning to in-person classes two days a week under a hybrid model, with distance learning 3-days a week.

Or, as Mr. Guerrero has decided best for his son, to continue distance learning full time.

However, Eric is anxious to physically reunite with his teachers and classmates once the virus is under control. 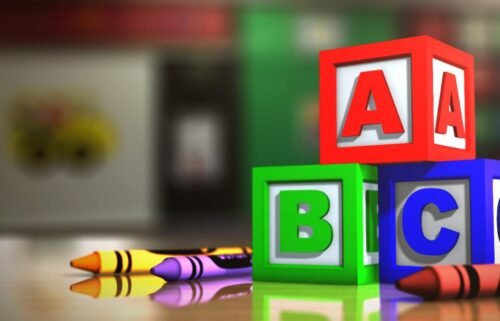 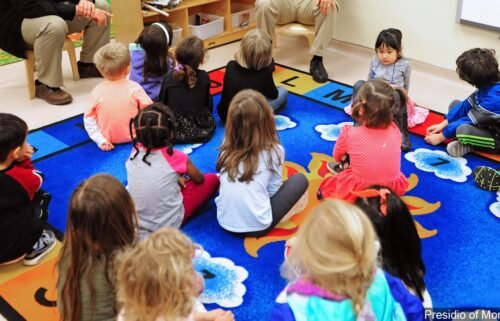 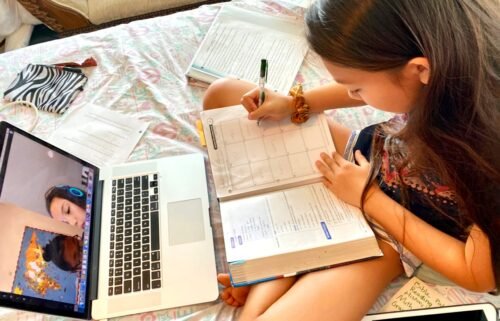 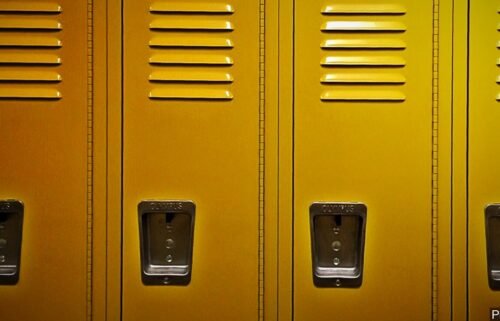