Greek Olympic gold medalist Sofia Bekatorou’s very public detailing of her alleged sexual assault in 1998 by a high-ranking Hellenic Sailing Federation (HSF) official has sparked an outcry in the Mediterranean country over the way her revelations were initially dealt with.

Bekatorou did not name the person she is accusing. On Saturday, Aristides Adamopoulos — the vice Chairman of the HSF Board — resigned, according to the Greek sailing body.

“It is expected that complaints against me made by a public figure, of great recognition and wide social impact, will gather public interest, create feelings of compassion for the complainant and disgust for the alleged ‘perpetrator,'” said Adamopoulos in a statement as he called for due process.

Later on Saturday, in a statement posted on the Hellenic Olympic Committee (HOC) website, Adamopoulos said Bekatorou’s accusation was “false and defamatory.”

“Nevertheless, I fully understand that due to the extensive negative publicity of the matter, it is very likely there will be damage to the status of the Hellenic Olympic Committee, which must always remain high for the good of Greek sport,” said Adamopoulos.

“For this reason alone and fully aware of my responsibility towards the HOC, I declare that from today and until the full clarification of this case by the authorities I will abstain from meetings of the HOC bodies which I am a member and I will generally abstain from the exercise of my duties from any position I hold.”

CNN does not usually identify people who say they were sexually assaulted, but Bekatorou came forward publicly with her allegations.

Bekatorou said the alleged assault took place in 1998 during preparations for the Sydney Olympics, that were held two years later.

One of Greece’s best-known female athletes, Bekatorou won a sailing gold medal at the 2004 Athens Olympics and then bronze four years later at the Beijing Games.

Now 43, Bekatorou said a male official performed a “lewd act” after inviting her to his hotel room to discuss preparations ahead of the Sydney Olympics. The athlete said the act was not consensual.

She made the allegation earlier this week at an online event organized by the Ministry of Culture and Sports about the protection of children in sport.

Bekatorou said she wanted to talk about her traumatic experience in the hope that young athletes would not be afraid to speak out.

“I said no, I repeated that I didn’t want to go on and he used fake sweet talk and said it is nothing and trying to be funny,” said Bekatorou.

“He said he would stop if I didn’t want it but he didn’t, no matter what I said to him. Crying and feeling ashamed I left the room when he finished and removed himself from me.”

Initially in response to the allegation, the HSF said it had never previously received a formal or informal complaint from Bekatorou. It also urged the athlete to reveal specific details, while referring to the alleged sexual violence as an “unpleasant incident,” causing public outcry in Greece with athletes, politicians, and senior public figures describing it as a disgrace.

However on Saturday, the HSF made a sudden about-face, releasing an additional statement.

“In order to preserve the prestige of the Federation, the honor and reputation of all athletes, coaches and actors in the sport and to facilitate the investigation for which the final decision is made by Justice, we immediately requested and received the resignation of vice Chairman of the Board Aristides Adamopoulos,” said the HSF.

Since Bekatorou came forward to recount her experience, an increasing number of prominent athletes have issued statements of support. Some have also come out with their experiences of sexual harassment. They include a former sailing champion, Marina Psychogyiou, who in a Facebook post alleges sexual harassment from an HSF official in the early 1990s, and retired high jumper Niki Bakogianni, a silver medalist at the Atlanta Olympics, who posted a message recounting an incident of sexual harassment from an official of her sports federation that allegedly took place over two decades ago.

Their voices are joined by those of ordinary Greeks who are coming out on social media with personal accounts of traumatic experiences of sexual harassment.

Adamopoulos said he was being subjected to trial by the media.

“It is the minimal conquest of any democratic state governed by the rule of law and the corresponding obligation of institutions and the media not to target individuals, distribute their photographs, or to have already convicted the so called “perpetrator” before he is given the opportunity to speak and give his view on facts made public by a third party,” said Adamopoulos in a statement.

Meanwhile, another two senior HSF board members have submitted their resignations in support of Bekatorou.

Greece’s entire political spectrum has rallied behind Bekatorou. And after saying he had talked with Bekatorou, Greek Prime Minister Kyriakos Mitsotakis also praised her courage to speak out.

“Sofia bravely broke the chain of fear and silence, showing the way for the stigma of guilt to pass from the victim to the perpetrator. This way she became an Olympiad of responsibility, on behalf of us all,” Mitsotakis said in a statement posted on Facebook.

In an act of support high in symbolism, Greece’s President Katerina Sakellaropoulou, the country’s first female president, has invited Bekatorou to the country’s presidential mansion on Monday.

The Hellenic Olympic Committee did not immediately respond to CNN’s request for comment.

IOC member and HOC head Spyros Kapralos has also said he would support Bekatorou with “all his might'” and called on other athletes to speak up.

“We need to have a safe, ethical, decent and pure sports environment,” said Kapralos in a statement on Saturday.

Meanwhile Greek media reported on Saturday that the Athens prosecutor will order a preliminary investigation on Monday, with Bekatorou expected to testify on Wednesday morning. 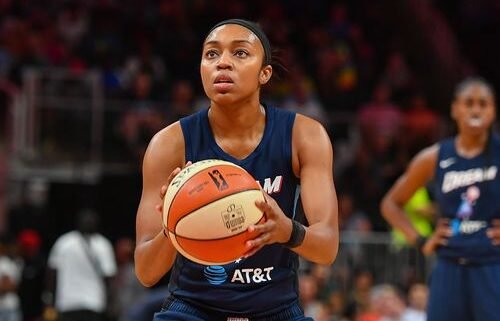 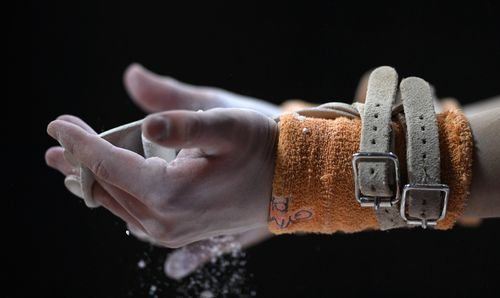 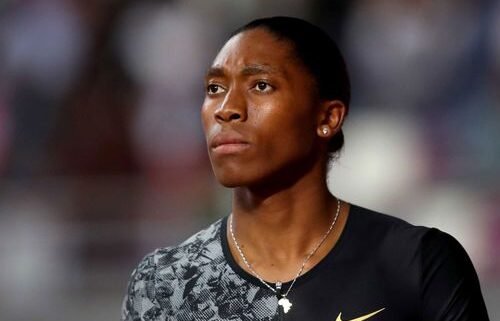 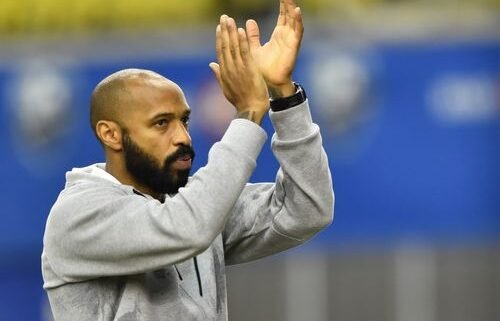